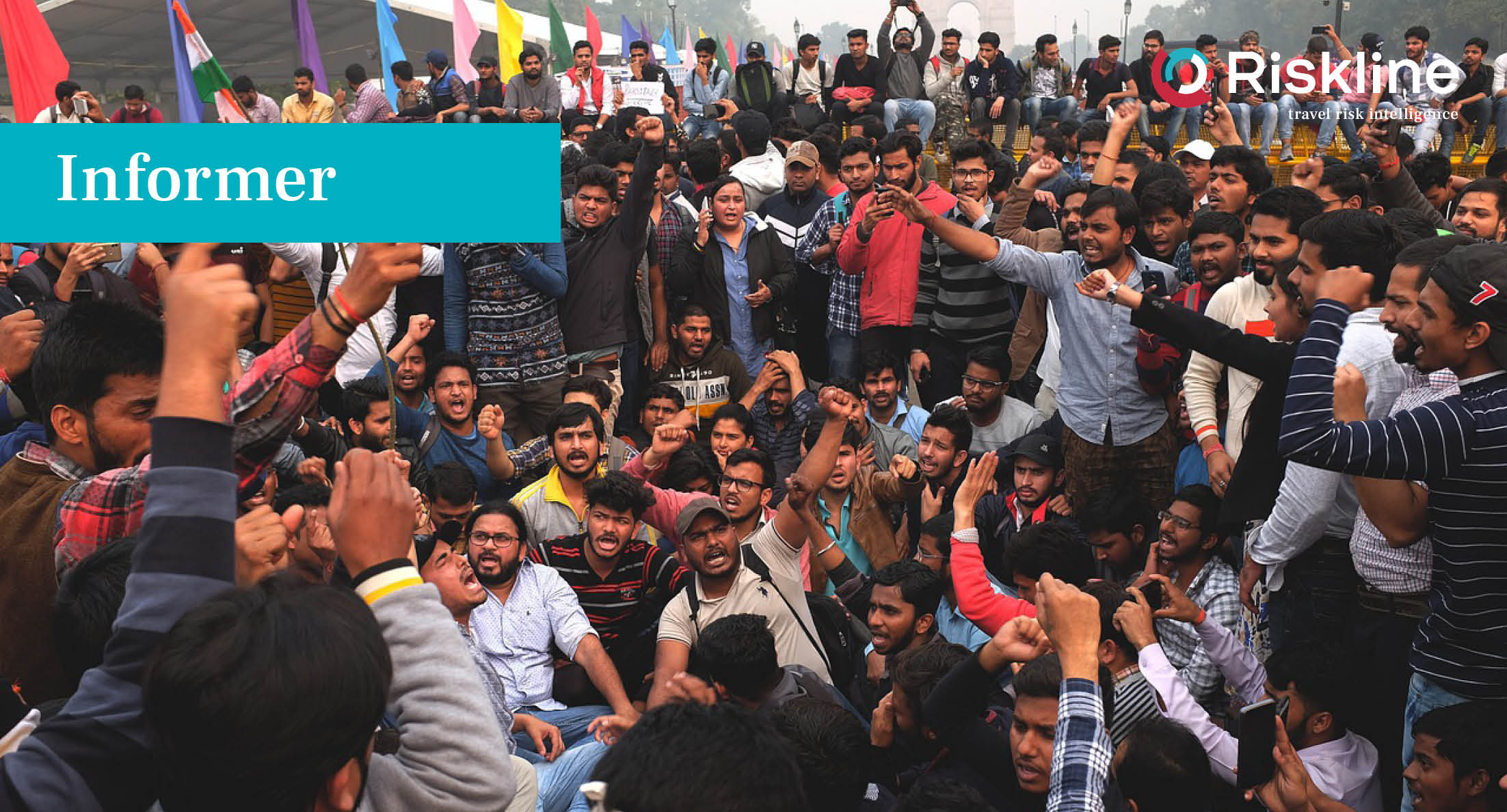 The latest Black Lives Matter (BLM) protests in the United States, which was triggered by the killing of 46-year-old African American George Floyd at the hands of a police officer, has sparked renewed conversations on discrimination and police brutality in several countries around the world. In relation to this, the issue of police violence targeting minority communities and protesters resonates greatly with the situation in India. Police beatings, custodial death and the indifference of politicians to state violence have become commonplace over time. It is thus useful to examine instances of alleged police brutality in the country, and possible ways in which it can be remedied.

More often than not, groups targeted by police brutality include religious and ethnic minorities, activists from opposition parties, anti-government student protesters and even the transgender community. Discrimination, particularly on the basis of religion, caste or gender, has been a longstanding issue in India. According to the last census conducted in 2011, about 80 percent of the nation’s population consists of Hindus; a small but influential group of them are religious nationalists who consider religious minorities as elements opposed to Hinduism. Casteism is also deeply entrenched within Indian society and police brutality inflicted on the so-called lower castes, particularly Dalits, has been condoned and even encouraged by the upper or middle castes, especially in rural areas.

According to a survey conducted by Common Cause, a civil society organization, and the Centre for the Study of Developing Societies (CSDS), which interviewed almost 12,000 police personnel from 21 different states, 50 percent of the respondents thought Muslims were naturally more prone to crime. 74 percent of the force agreed that it was alright for the police to adopt a violent attitude towards criminals, whether accused or convicted, and four out of five agreed that there is nothing wrong with beating up suspects to extract confessions.

British colonial laws, which once labelled certain groups as “criminal tribes”, still maintain their legacy in the Indian constitution and are often disproportionately enforced against denotified tribal communities; such police actions are justified as punishing “habitual offenders” and preventive action for “public order maintenance”. These communities have been known to be targeted in various stages of police action, including arbitrary arrests, illegal detention, torture, extrajudicial killings and denying access to bail. According to the National Crime Records Bureau’s data from 2015, 55 percent of undertrials were Muslims, Dalits or people from tribal communities, even though they account for just 39 percent of the population.

Incidents of police brutality against minority communities have been captured numerous times, ranging from a 2018 video of a Maharashtra police talking openly about beating up Dalits to reports of police violence on Dalits in Gujarat during the COVID-19 lockdown in early 2020. Deadly riots broke out in northeast Delhi where Muslim community members were particularly targeted by policemen as well as by right-wing mobs in February 2020, in the aftermath of the government’s approval of the Citizenship Amendment Act (CAA), which is widely perceived to discriminate against Muslim refugees and migrants.

Apart from the minority communities, anti-government youth protesters have also been targeted repeatedly by police during large-scale protests in many parts of the country, most notably during the recent anti-CAA protests where students from Jamia Millia Islamia University in New Delhi were baton-charged, tear-gassed and detained after security forces forcefully entered their campus. The LGBTQ community has also been at the receiving end of police brutality, with reports of escalating harassment against community members in the aftermath of a Supreme Court ruling that decriminalised homosexuality in the country in late 2018.

In order to find solutions for the issue of police brutality, the government needs to address some of the factors that cause it. Policemen are often overworked; they sometimes spend around 14 hours working per day and even work for seven days a week in many states. The CSDS report also found that only six percent of the police force were given in-service training in the past five years. Understandably, when asked about what the government could do to help improve their situation, most policemen answered that they would prefer the hiring of more staff and a better training program. More importantly, there is an unspoken public approval of police violence in India which is unheard of in many societies. Even the entertainment industry has a clear tendency of glorifying instances where policemen take the legal system into their own hands. Legal procedures are, indeed, very lengthy and tedious under the Indian judicial system, and are thus unlikely to provide speedy justice. There are currently over 20 million pending cases that are over a year old. Thus it is no surprise that police violence is often condoned by the public. The government needs to incorporate significant changes in its legal system in order to tackle the problem at hand. 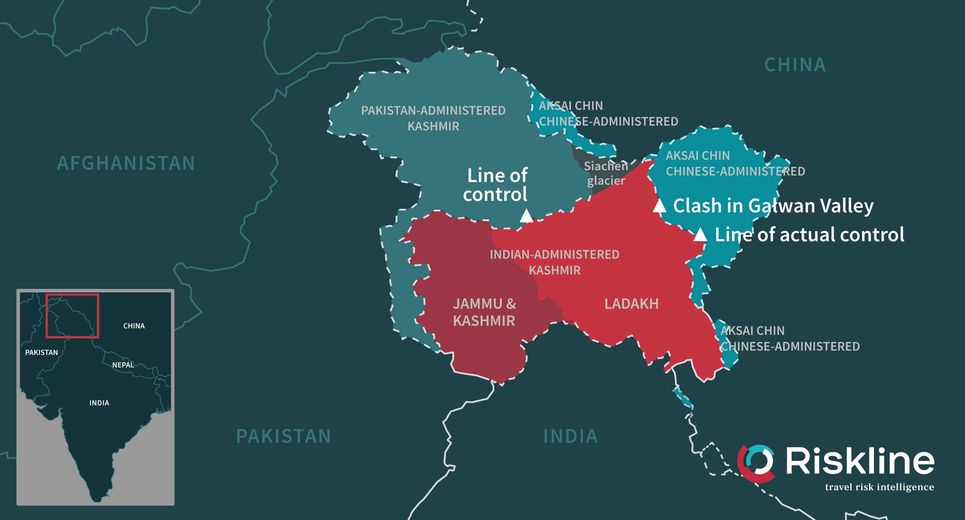 Border tensions between China and India which peaked due to the Galwan Valley clashes are unlikely to result in a conflict in the near-term; however, both sides will not scale back military activities along their shared borders. 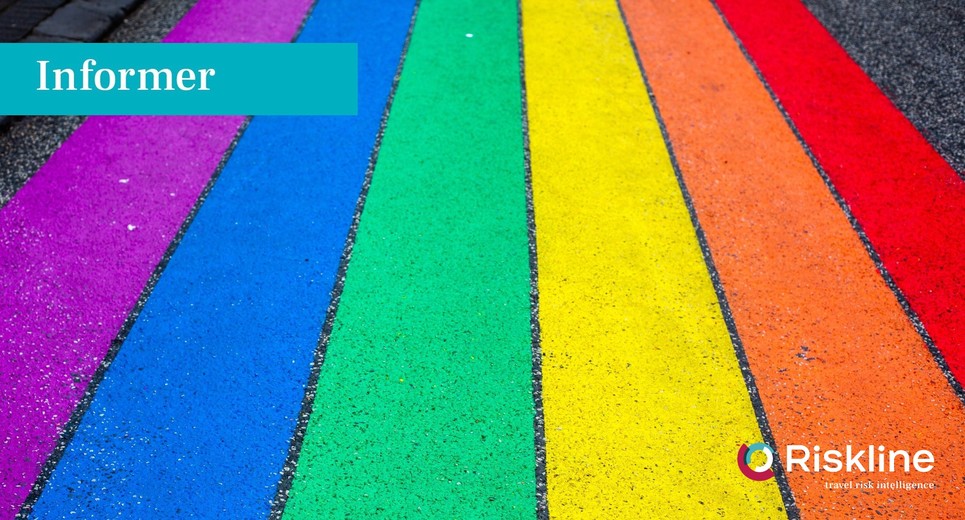