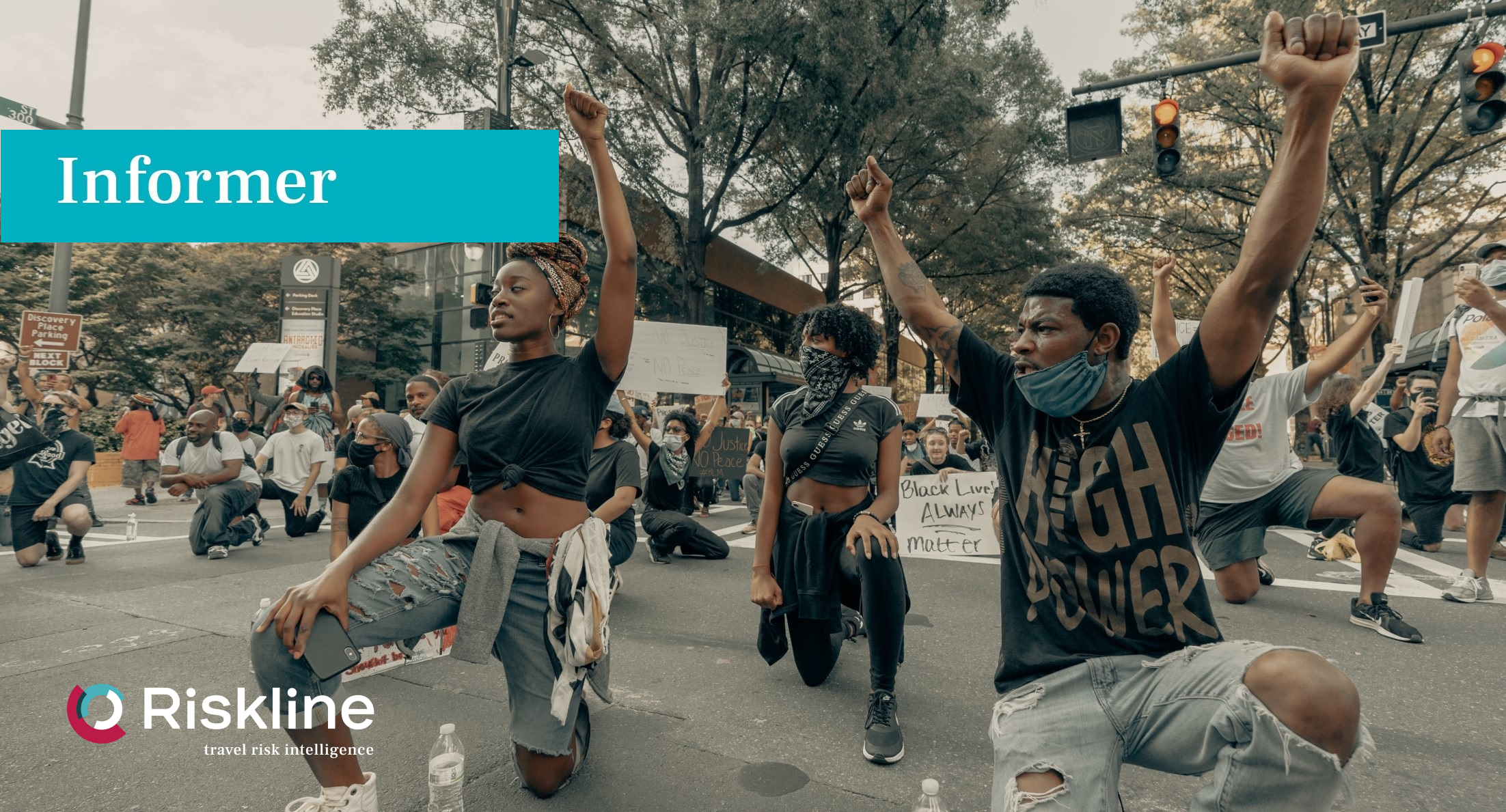 While headlines and nightly news coverage has moved on to election horserace coverage, the racial justice and anti-police violence protests that first erupted in Minneapolis in May under the banner of Black Lives Matter (BLM) have spread much deeper into the United States (US) and continued, albeit on a smaller scale. The initial rush of support and enthusiasm has ebbed in the polls and on legislative agendas, but flared up back into the spotlight again and again as the conditions that gave rise to the unrest remain largely in place.

The "response" to the protests has become coherent in that groups which feel threatened by their agenda, both real and imagined, have organised their own counter-demonstrations and messaging networks. Local law enforcement, right-wing politicians and their supporters have found an open ear and willing ally in the Trump Administration, which refuses to offer any concessions to even modest reforms and has continually threatened to escalate the response to local unrest with federal intervention, as it did in Washington, D.C. in June and several other cities since.

Constant hammering home on the unrest, however, does not appear to have significantly moved polls in the Trump Administration's favour. The protests continue on a regular basis off the frontpages, in small towns across the country. While "fatigue" has been measured in polling, activists remain committed and general approval for the BLM movement remains high. Even as it would appear to fade, events move it back to the frontpage as evidenced by the explosion of activism in the professional sports world at both the collegiate and national levels. This response, where mass support wells up whenever a new front opens up in the national debate, is largely due to the way in which the aforementioned federal intervention has manifested.

At the start of the summer, when riots occurred in tandem with protests in major cities, this was not necessarily the case. And the most immediate official actors relevant for people on the ground are police chiefs and city managers, mayors or governors. But, with the federal government inserting itself into these matters in provocative ways, opposition to such intrusions is sharpened and battle lines are drawn between incumbents claiming the mantle of 'law and order' while failing to offer alternatives to the status quo. In Washington, D.C., despite having far more control and forces present, the federal response provoked a severe backlash against the Trump Administration's handling. With the military displaying, both openly and in private, a reluctance to insert itself any more than it had, a climbdown took place. Outside the capital, where federal forces had more limited numbers and options, a similar pattern emerged. In Portland, Oregon, for example, weeks of daily "anti-fascist" rallies targeting a federal courthouse had largely petered by the time a more robust federal response manifested. These rallies had become increasingly disruptive to the people living in the vicinity, who were fatigued by the nightly cat-and-mouse games between the two sides, while civil society leaders despaired that the street violence had become a distraction.

Yet the sheer brute force on display by the federal forces brought out many more people who had avoided prior protests but were now united in their indignation against the "invasion" of Portland. Once federal forces fell back, a modicum of calm returned. Indeed, as summer turns to fall, the nightly rallies have moved elsewhere and begun to again undergo the same ebbing of public support and coherent messaging prior to the federal deployment.

The most notable difference at this juncture in Portland, and other cities as well that have seen widespread BLM demonstrations over the summer such as New York City, Louisville, Seattle, Austin, Chicago and Richmond, is the counter-protesters' response, now increasingly tied into the climate of the approaching 3 November elections for President and Congress. Counter-protesters see the Trump Administration's success at the polls as vital to ending the unrest, on the unspoken promise Trump's reelection of the President will permit a broader crackdown on the protests in a second term, utterly unfettered by concerns about public perception of those sympathetic to the BLM movement. Given that few actual policy changes have been affected to date at the federal, state or local level, it is certain that further documented encounters with police that end in injury or death will continue and produce localised unrest in cities, as was the case at the end of August in Kenosha, Wisconsin, where two people were killed in clashes between militia and protesters in the wake of another officer-involved shooting captured on camera that triggered first marches and then arson and looting. 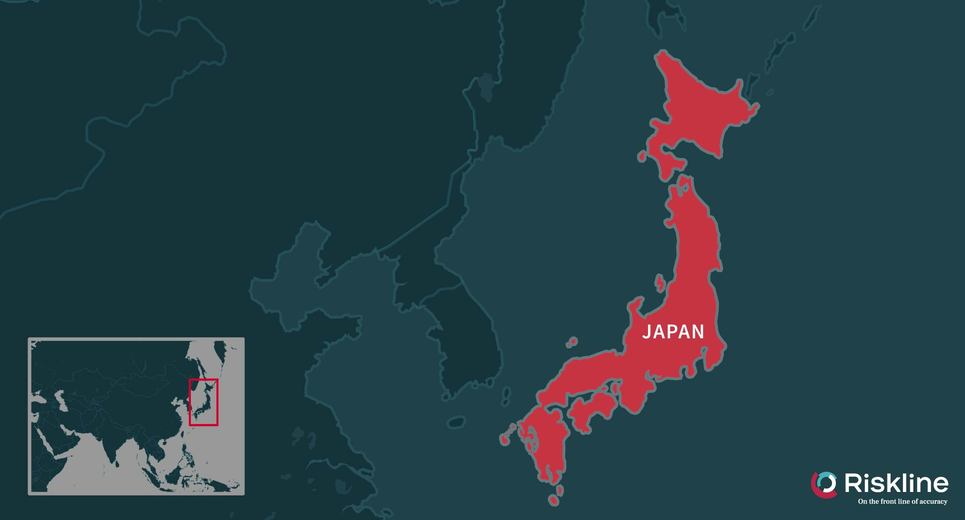 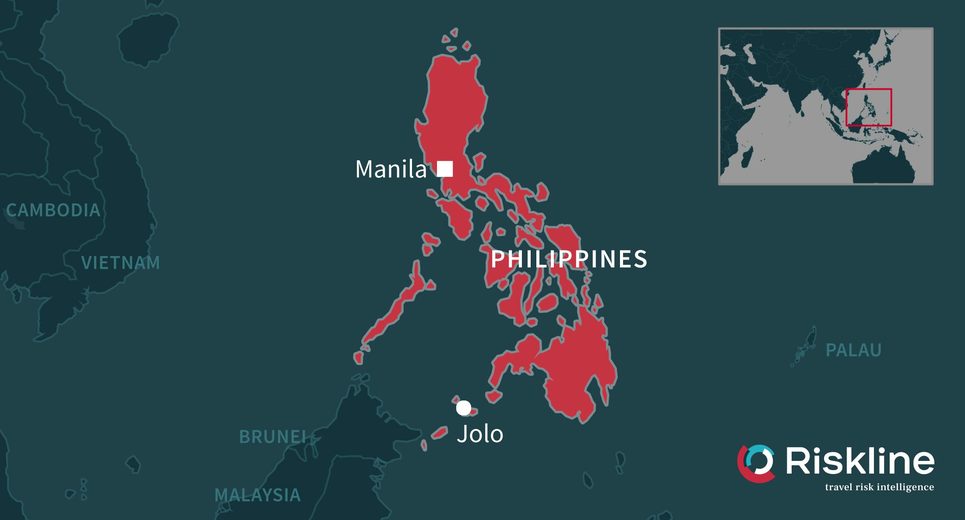