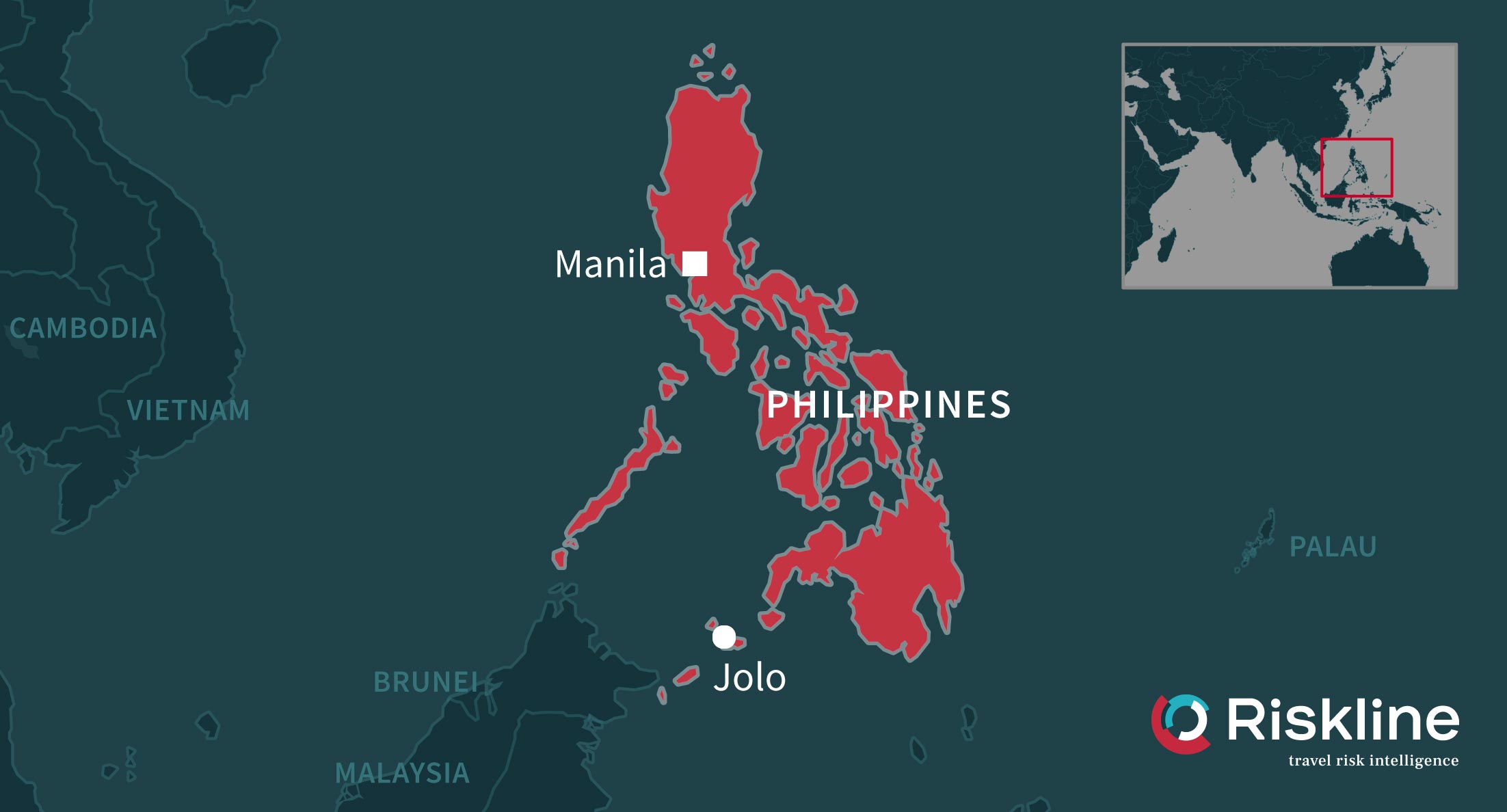 On 24 August 2020, two suicide bomb blasts ripped through Jolo, capital city of Sulu province, killing at least 15 people and wounding 72 others. After an almost nine-month hiatus from the last suicide attack in the southern Philippine region of Mindanao and Sulu, the recent attacks highlight the resurgence of the notorious Abu Sayyaf Group (ASG), which has aligned itself with Islamic State (IS). The ASG, which officially calls itself the Islamic State - East Asia Province, maintains a strong network across the Sulu Archipelago, particularly in Jolo and Basilan. While the ASG was mainly known for their criminal activities, particularly kidnap-for-ransom and maritime piracy, it has gradually evolved into a much more radical Islamist militant outfit.

The attacks occurred near Paradise Food Plaza, close to the site of the January 2019 bombing at the Our Lady of Mount Carmel Cathedral, which was also claimed by IS. The first suicide bomber detonated herself near a parked motorcycle while the second blew herself up after being approached by a soldier, approximately an hour after the first explosion in the same area. The twin attacks in Jolo indicate that IS-linked militants continue to present a considerable security threat in the region. The use of female suicide bombers also indicates an emerging tactic used by IS militants in the region.

While a sustained military crackdown has reduced its numbers, the ASG remains a potent threat in Sulu, particularly on Jolo and Basilan islands. In addition to this, it appears that elements of the now-defunct Maute group, another IS-linked outfit that was responsible for the deadly siege of Marawi in 2017, have been absorbed in the ASG fold, after it was dismantled following operations against them by the Philippine Armed Forces. Another radical Islamist group, the Bangsamoro Islamic Freedom Fighters (BIFF), which operates mainly from Mindanao's Maguindanao province, is also known to work closely with the ASG.

Despite strong countering influence of the Moro Islamic Liberation Front (MILF), the most influential rebel force in the region and a key party to the peace pact with the government, IS-linked outfits have increased their collusion and built-up a significant support base in Mindanao and the Sulu Archipelago. This network has largely remained intact even after intense military operations against radical elements in the region since 2017, resulting in the devastating losses of key leaders such as the ASG's Isnilon Hapilon and Omar and Abdullah Maute. This consolidation of jihadist forces in Mindanao and the Sulu Archipelago appears to have made their movement more resilient.

Since 2014, counter-terror authorities have identified Mindanao and Sulu as Southeast Asia’s main hotspot for returning IS militants from Iraq and Syria. At the same time, a significant number of radicalised individuals from neighbouring Malaysia and Indonesia have also made their way to the region over the past few years. Indeed, one of the suicide bombers identified in the Jolo bombing was an Indonesian national who was the wife of Norman Lasuca, the first Filipino suicide bomber who killed himself in 2019. The most recent Jolo bombings have highlighted a worrying trend of suicide attacks in Sulu and clearly indicate that there is a renewed threat of further militant attacks, especially on soft targets such as churches, shopping centres and/ or government offices in the region. 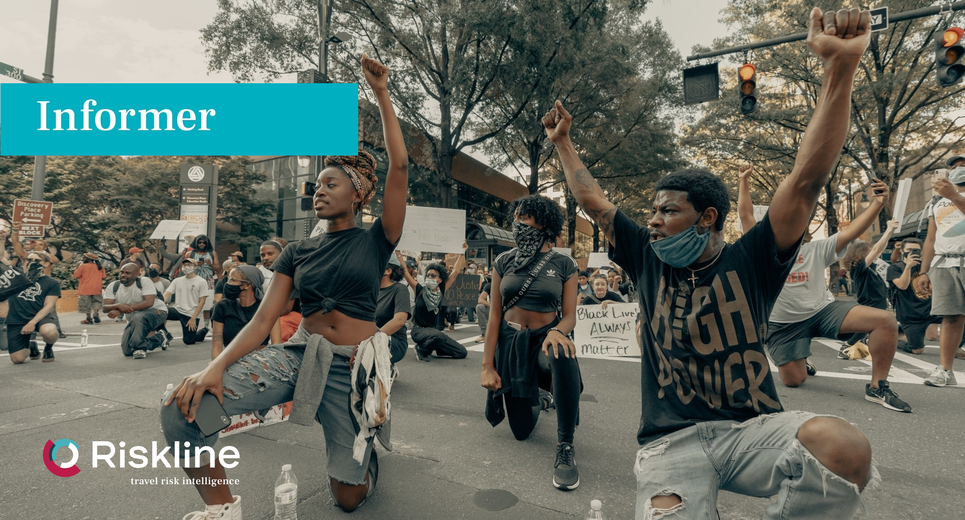 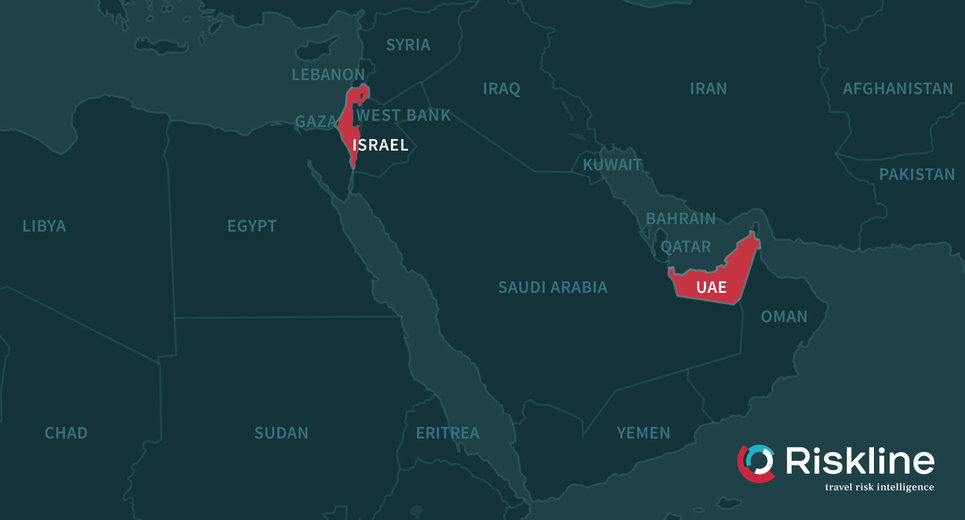