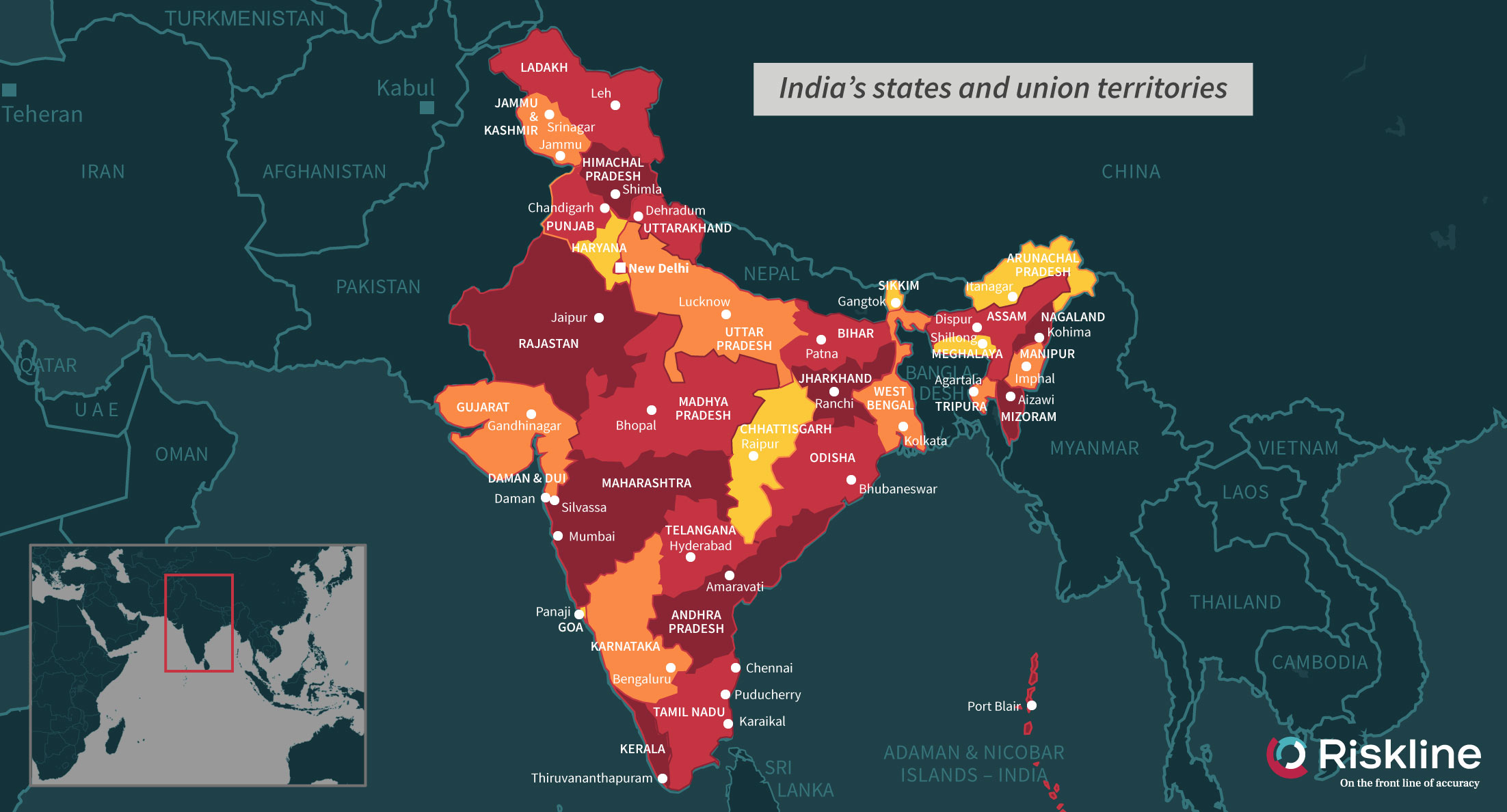 Since early August, the Indian Army has issued alerts every week warning of Islamist militant attacks on airports, ports, railway stations and Hindu temples in major cities across the country. Authorities have attributed most threats to militants from Lashkar-e-Taiba (LeT), Jaish-e-Mohammad (JeM) and Indian Mujahideen (IM), who predominantly operate in Jammu and Kashmir (J&K). Militants have vowed to retaliate after the government revoked the special autonomy status for J&K, India’s only Muslim-majority region on 5 August, making it a territory directly under New Delhi’s supervision, a move applauded by Hindu nationalist groups across India. Given recent threats, authorities will have to address shortcomings in border security, intelligence gathering and operational capacity constraints of security forces to prevent possible Islamist militant attacks in major cities.

Prior to 5 August, J&K had its own constitution that determined land ownership and other rights for residents in the region, which was broadly supported by the pro-separatist All Parties Hurriyat Conference, an alliance of 26 pro-separatist groups in J&K as per this constitution, non-Kashmiris were not allowed to own land in the region. The JeM, IM and LeT supported this pro-separatist movement and have periodically attacked security forces and Hindus in retaliation to the revoking of J&K's constitution, the increased security measures and harsh crackdowns by police. India’s military has frequently conducted counter-terrorism raids near the India-Pakistan border where the JeM, IM and LeT are predominantly active. However, present counter-terrorism measures have been ineffective in curtailing the presence of militants who have been aided by pro-separatists in J&K and Pakistan, allowing them to move undetected across state and international borders. Against this backdrop, it is hardly surprising that the threat of attacks has markedly increased after the 5 August government directive for J&K.

Recently, militants have taken advantage of weak maritime security to enter from different ports and spread across India. On 24 August, India's Border Security Force discovered two fishing boats allegedly belonging to Pakistan-based militants in Kutch (near the India-Pakistan border), Gujarat state, while similar alerts by security officials in Tamil Nadu and Kerala warned of the entry of LeT members from Sri Lanka, where the group has a base. The threat of terror attacks in retaliation to the Kashmir crisis is also exacerbated by the presence of over 100 Islamist extremists spread across India, according to the National Investigation Agency (NIA). Radicals are capable of staging lone-wolf attacks in major cities as many have trained under the LeT, IM and JeM while some others have fought for the Islamic State (IS) in Iraq and Syria between 2016 and 2018 before returning home. But tracking radicals in urban areas is a challenge for the NIA due to lack of surveillance equipment and security personnel at transportation hubs across the country. Most railway stations, for example, also lack adequate scanners to detect possible explosives and ammunition which radicalised individuals may use to carry out attacks in urban areas.

Terror threats stemming from the Kashmir crisis are unlikely to dissipate anytime soon amid ongoing counter-terrorism raids and arrests of pro-separatists in J&K. Given the frequency and the scale of the threat, security measures are likely to be increased further, with additional checkpoints at ports, airports, railways, bus stations, hotels, government buildings and religious sites in major cities, especially during New Year’s Eve and a slew of Hindu festivals through January 2020, as celebratory crowds present prime targets for Islamist militants. State governments will have to invest in better surveillance technology, including biometric identification systems at major hubs like ports and airports to detect suspected militants. The central government also has plans to enhance cooperation with Sri Lanka, the Maldives and Nepal on maritime security to track the movements of JeM, LeT and IM militants in the Bay of Bengal. But India will also have to find ways to work with its estranged neighbour Pakistan (which has rivalling claims on several areas of India’s J&K) to procure valuable intel on Pakistan-based militants. Finally, the government will also have to improve protection for minority Muslims in India to prevent frequent assaults on them by Hindu nationalists, as communal attacks serve as a popular rhetoric for the JeM, IM and LeT to recruit radicalised youth. 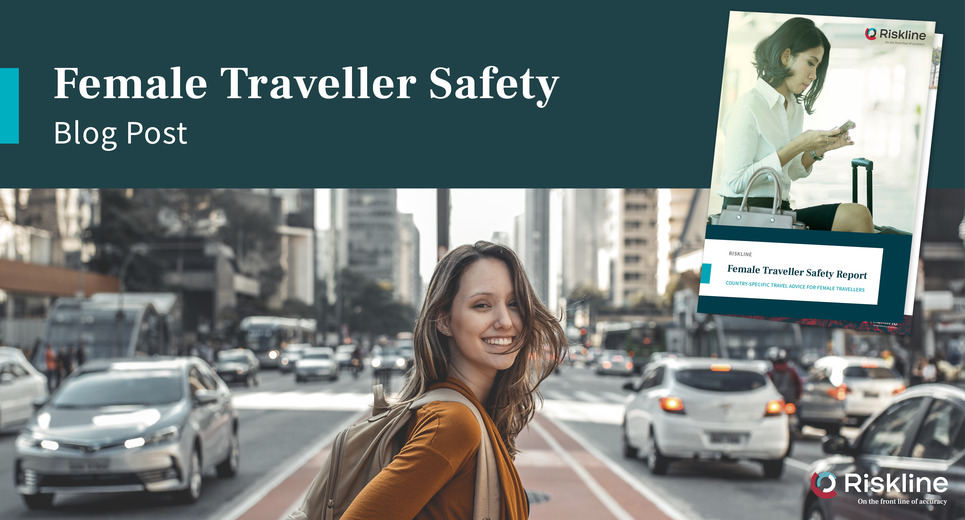 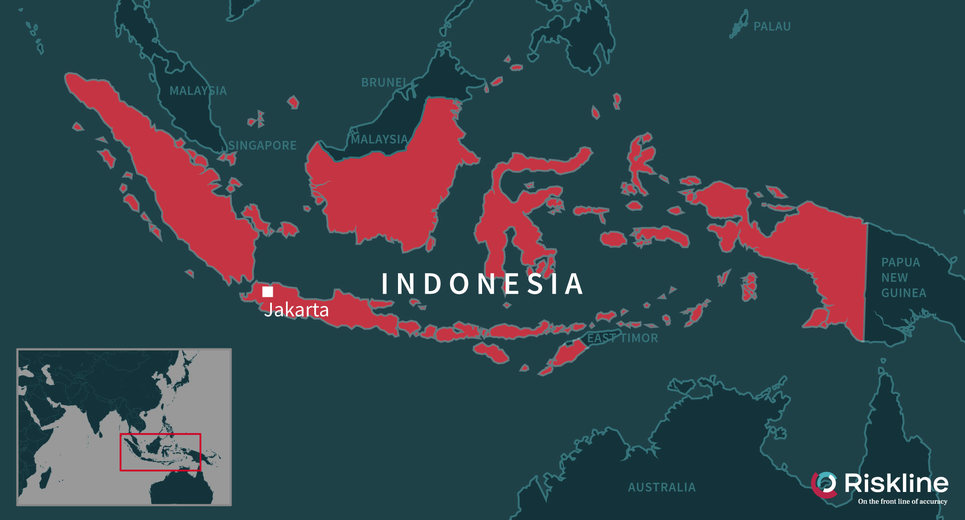