Sticking to the basics: Vietnam's low-cost approach to tackling COVID-19

Vietnam has emerged as one of a handful of countries worldwide that have successfully managed to contain the COVID-19 pandemic. While the country lacks the capacity to conduct large-scale aggressive testing like South Korea or major epidemiological surveillance like Singapore, its practical low-cost approach has proven to be just as effective in preventing the spread of the virus. 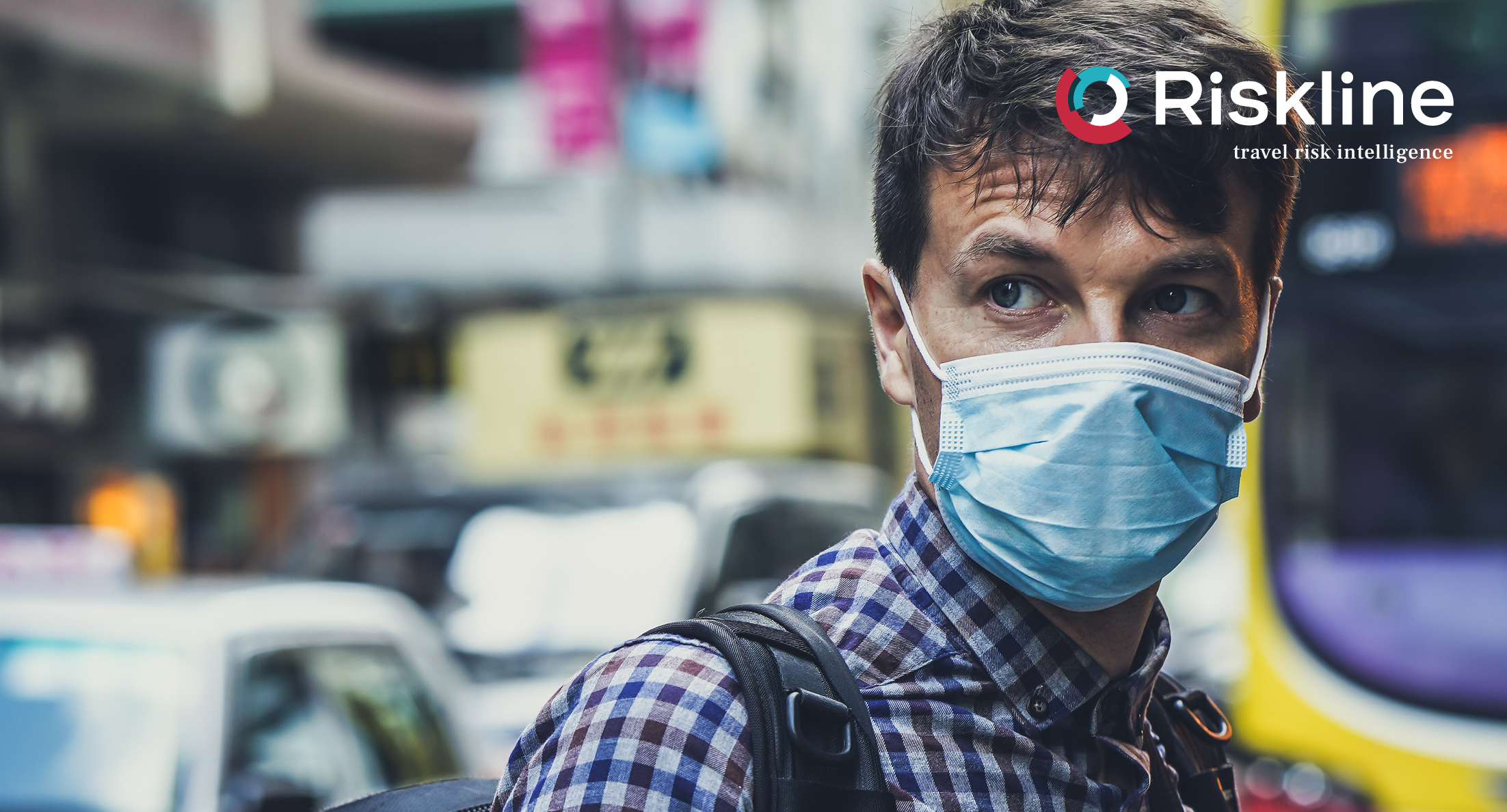 Vietnam has emerged as one of a handful of countries worldwide that have successfully managed to contain the COVID-19 pandemic. Despite sharing an extensive land border with China, the country has only recorded 288 cases of the virus and importantly, no fatalities, as of 11 May. The fact that Vietnam is a developing economy with limited resources compared to the nations of Western Europe and North America that are stricken by the SARS-CoV-2 virus makes its achievement even more remarkable. While the country lacks the capacity to conduct large-scale aggressive testing like South Korea or major epidemiological surveillance like Singapore, its practical low-cost approach has proven to be just as effective in preventing the spread of the virus.

While common measures such as contact tracing, ramping up production of medical supplies, and installing checkpoints at airports were employed, Vietnam focused on being proactive to get ahead of the pandemic. The first cases in Vietnam were detected on 23 January, but authorities in the country had already sent out priority communication dispatches on outbreak prevention guidelines to government agencies and public health facilities before 21 January. Shortly after the first cases were discovered, the central government established a national steering committee to handle the outbreak on 30 January, the same day the World Health Organisation (WHO) declared the outbreak to be a Public Health Emergency of International Concern. A communication channel was also opened allowing the WHO to disseminate information on the outbreak directly to 700 hospitals nationwide.

Meanwhile, health authorities created a national website as well as an app called Sức Khỏe Việt Nam (Việt Nam Health) in collaboration with local telecommunication providers to provide accurate epidemic information and a self-assessment guide for the public: if there is a risk of infection, users can send information to health facilities within their area for instructions on how to self-isolate. When a second wave of cases originating from Europe was detected in Hanoi in early March, authorities sprung into action declaring COVID-19 to be a national pandemic, implementing compulsory quarantine measures, stringent movement restrictions and eventually banning all international arrivals. The government was also quick to release a second, more comprehensive contract-tracing app called NCOVI within a very short time-frame.

The general population, who had previously experienced the 2002–2004 SARS outbreak and other pandemics such as the swine and avian flus, also understood the urgency of the situation and how to prepare for it. This influenced their readiness to respond, with citizens voluntarily sharing their information with authorities, enabling contract tracing to be extremely effective, for example. Additionally, local authorities were also empowered to swiftly lockdown villages and communes whenever there was an uptick of cases in certain areas, ensuring any potential outbreak was stopped before it could spread further. These measures helped limit the spread of the virus in the country and has allowed Vietnam to gradually ease restrictions and return to some semblance of normalcy much faster than other countries. 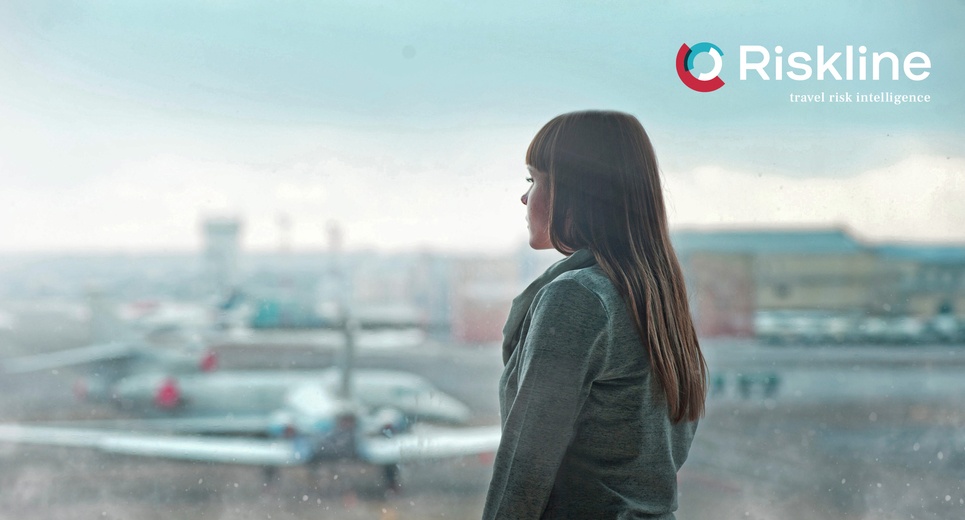 It's unlikely travel will return in the same form as we knew it before COVID-19. With this report, we highlight some of these changes that have already been implemented and those that are planned. We hope it's useful as employers and employees consider venturing out on the road again. 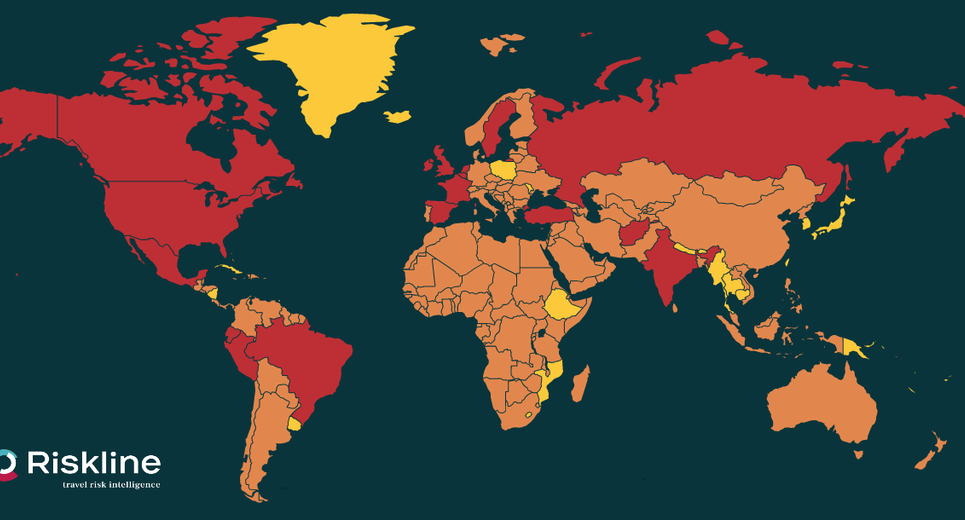 We publish a free report on the latest updates and risk assessments related to the COVID-19 global pandemic each Thursday. This past week we've re-assessed the COVID-19 risk levels of 12 countries and take a look at the relaxation of restrictions in parts of Asia-Pacific, but also a surge in cases in Brazil, Russia and Turkey.