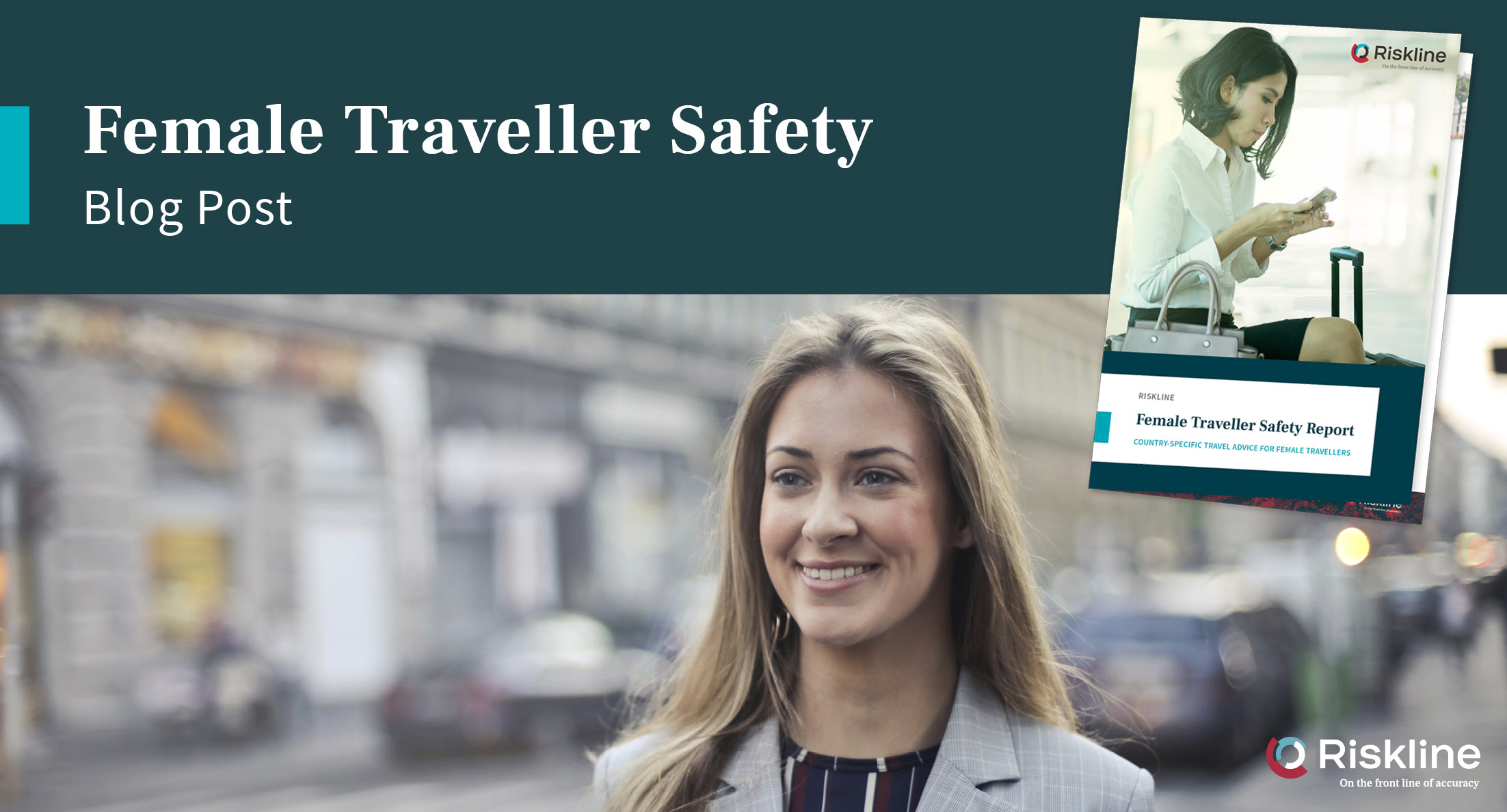 1 - Keep those at home informed

Ensure a trusted person at home always has a copy of your full itinerary and important details before your departure, including alternate ways to get in touch with you, a photocopy of your passport and any travel or medical insurance information.

Always familiarise yourself with your destination prior to travel. This may mean taking great care to respect local culture and laws, especially in countries with extensive social and legal restrictions against women. While foreign women often have more leeway than local women or foreign men in such places, it remains in your best interest to be well-versed in your destination. In some Islamic countries, buses, subways, restaurants and other public establishments are often gender-segregated, while some teahouses are off-limits to women altogether. On the other hand, a lack of feminine care necessities may pose an issue in developing countries. Tampons and contraceptives may be only found at major supermarkets or pharmacies in large cities or in some cases, not available at all.

3 - Remain aware of your surroundings

Exercise common sense safety precautions, even during the daytime while travelling in unfamiliar locations. Women are more frequently targeted than men for pickpocketing and bag snatching, especially if they are travelling alone with a dangling purse, as they are often perceived as an 'easy target'. In developing countries, the perception that foreigners are more affluent than locals may put you at a higher risk. Be alert and keep your bag close to you at all times, especially on public transport and other crowded areas. If you're out after dark consider using private and official taxis, especially those operated by women drivers, as a safer mode of travel than public transport and walking alone.

Depending on your destination, you may attract attention among locals for your foreign appearance or simply for being a woman travelling alone. In countries like Jamaica, Morocco and other countries frequented by tourists, female travellers may be at a higher risk of being sexually harassed by local men due to misconception about foreign women, especially Westerners, and their behaviour. Put your safety first. Learn some basic local words and phrases. Be confident in demeanour and learn to say "No" or "Stop" in the local language without worrying about causing offense. While smiling and 'small talk' may be considered a friendly gesture at home, in some countries local men may perceive it as a sign of interest. Consider wearing a wedding ring to deter unwanted attention.

Tell your travel manager, HR rep, co-workers and friends about what worked, and what didn't, during your trip. Employers have a Duty of Care obligation to ensure your safety and well-being during a work trip. Your feedback can make the experience safer and more enjoyable for future female travellers. 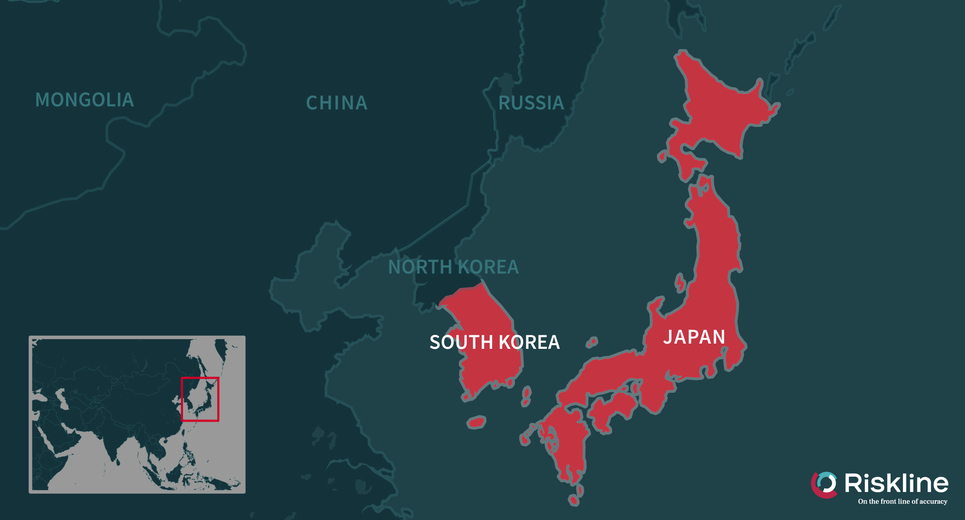 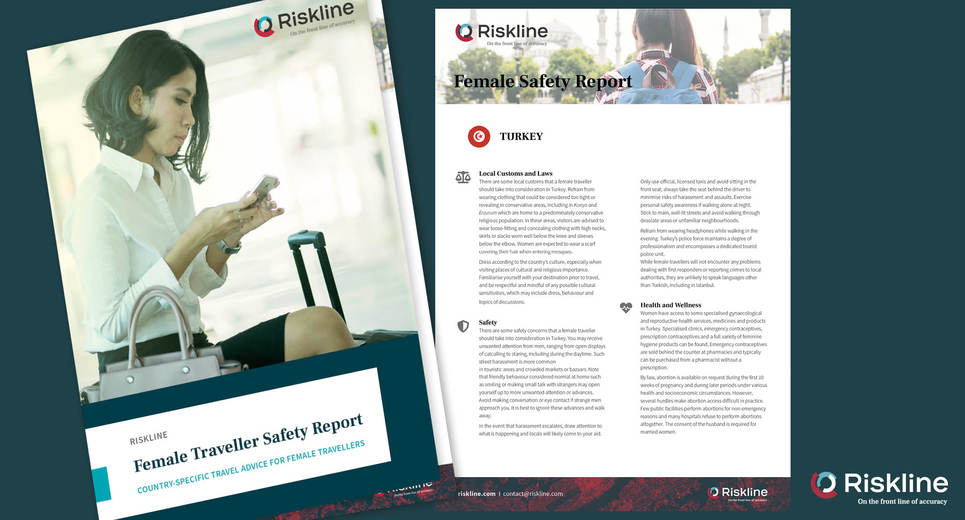