Preparation, observation and adjusting guards – different female travel experiences as a short-term visitor or an expat

Female travel experiences may be considerably different depending on various factors, such as if we are short-term visitors or expats, what kind of guards we keep and how we interact with our destination, or even on how we "look". 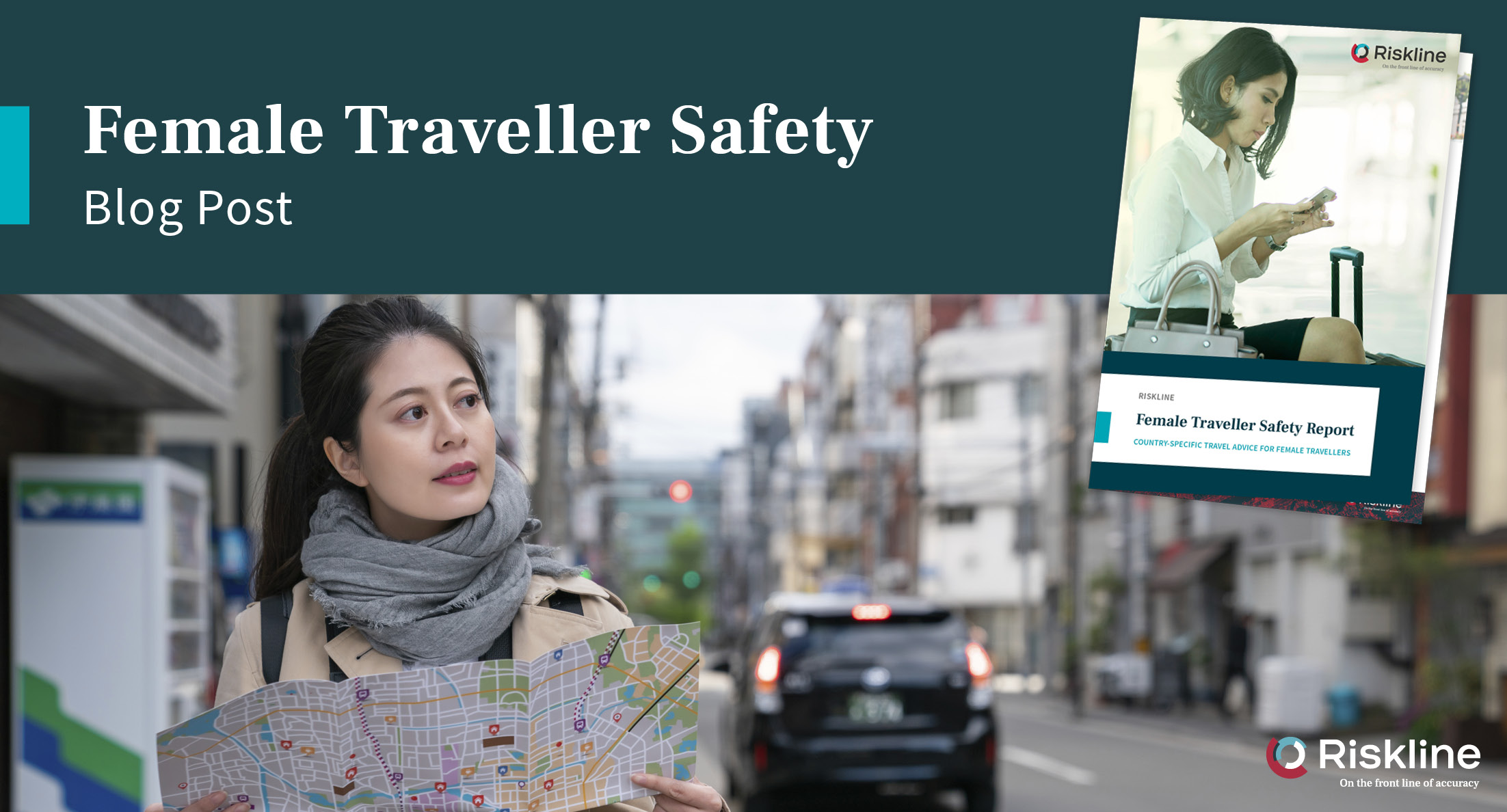 While travelling, my physical appearance is often different from the locals’. Although I try to avoid having a 'touristy' look, I feel like I stand out too much, which makes me feel insecure. A friend of mine used to dye her hair dark before travelling to Latin America. While I have not tried the same, during my travels and long-term stays abroad I have learned to observe the local women to understand what is a typical outfit and behaviour in different situations. Dressing according to local customs may help in blending in and not drawing attention to yourself. However, beyond the appearance, our knowledge of the local language and the way we use it could either deter or encourage perpetrators. Before observation comes preparation. We may not be fluent in the language of our destination, but we can familiarise ourselves with it prior to travel, and be respectful and mindful of any cultural sensitivities, which may include dress, behaviour and topics of discussions. When first arriving to a destination, we have created a perception of the place – based on pre-travel research and advice from friends and colleagues. The first impressions could reinforce or alter these perceptions. Reality behind the perception could, however, appear different after staying in a place for a longer period, giving it time and perhaps lowering or raising the guards we keep.

When I first arrived in Maputo, Mozambique, in February 2014 I had done my due diligence - or so I thought. I even got a quick 1-0-1 to the city and the country's culture and politics from a long-term expat friend. Despite recommendations to stick to main, well-lit streets and avoid walking through desolate areas or unfamiliar neighbourhoods, the empty, quiet streets on a Sunday morning did not ring a bell – quite the opposite: I love to discover and wander around and even more so if the streets are hassle-free. However, a lone traveller who seems like an 'outsider', a 'newcomer' or simply ‘unsure’ is likely to be a target for petty crime. That is exactly what happened to me.

After a good night sleep I woke up to bird singing as the sun rose over the Indian Ocean. I felt rigid after the long trip and decided to take a stroll before breakfast. I headed towards the Baixa area to spot a couple of sights including Maputo Cathedral, Praça da Independência and the Iron House (Casa do Ferro) before continuing my pre-planned loop back to the Polana area. After arriving to the Praça Robert Mugabe roundabout I realised there was only a shady short-cut across an overgrown embankment back to Polana. It did not feel safe. I either had to walk back the same three plus kilometres (1.9 miles) or continue along Avenida 1044 to reach Avenida dos Mártires de Mueda which seemed shorter. I hesitated – it seemed like there was no one else walking, though I did see cars coming down the road. Reassured, I continued and marvelled the views over the Maputo Bay. I even snapped some photos. A HUGE mistake! Suddenly two knife-bearing guys appeared from the bushes and ran towards me. They wanted my phone and my waist bag – it was better to comply with their demands. As soon as the men appeared, they were back into the bushes and I had avoided a potential escalation and bodily harm. Upset, I walked to my hotel to get another key card and advice on the closest police station.

That morning I learned the hard way what NOT to do in Maputo – and to listen to my intuition. Later on, I was told by the police and friends how dangerous those winding roads between Baixa and Polana were. Despite all this, I learned to love Maputo – an intriguing African city with a very interesting Portuguese heritage. Some places just need a bit more time. I even returned to the place of my assault, but only in my running shoes with a friend who regularly runs there. She claimed: "a robbery can happen anytime with those thugs in the bushes, but the only thing we can do is not let the fear take over us!" Taking precautions – leaving everything valuable behind, going accompanied and remaining vigilant at all times may deter petty crime and harassment. Once I stopped feeling so intimidated and had adjusted my level of guards, the city opened up to me.

What often differentiates short-time visitors from expats is the confidence that is gained by spending time in a place. But first time visitors can also benefit from 'oldies' tips: walk calm and confident, appear like you know your whereabouts, be friendly, respectful and patient. Female travellers face unique safety risks, but travelling can also be very rewarding for women taking precautions. Whether on a short or long-term assignment or travelling for work or study, you should give it a chance and decide for yourself. 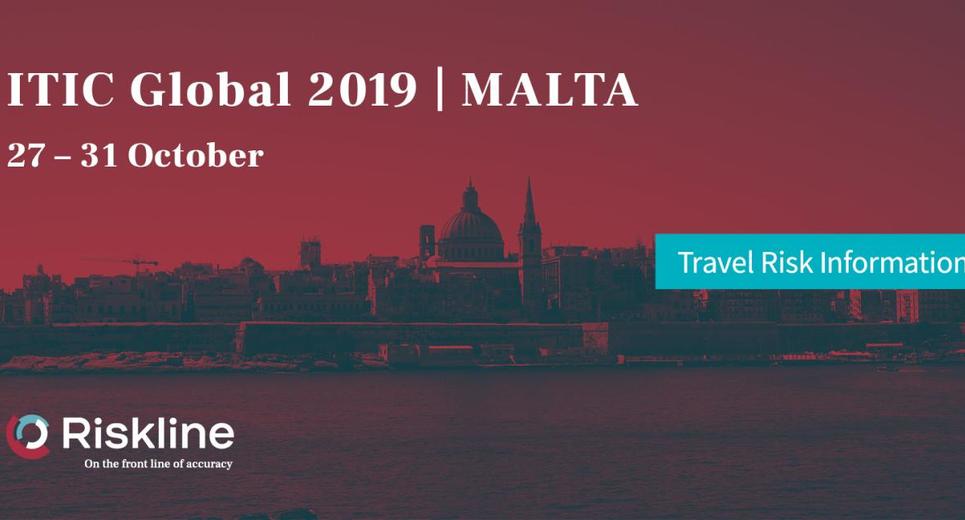 Riskline is pleased to attend the annual International Travel & Health Insurance Conference in Malta from 27 to 31 October 2019. 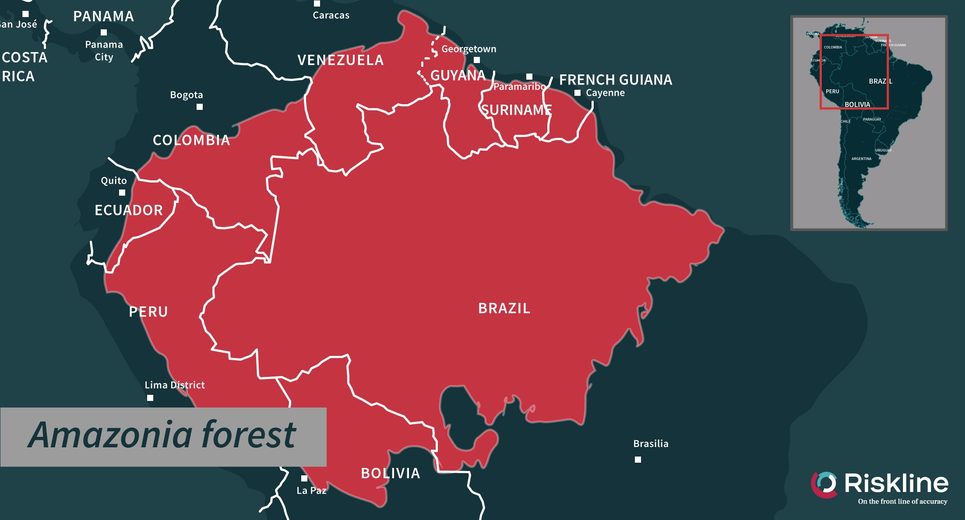