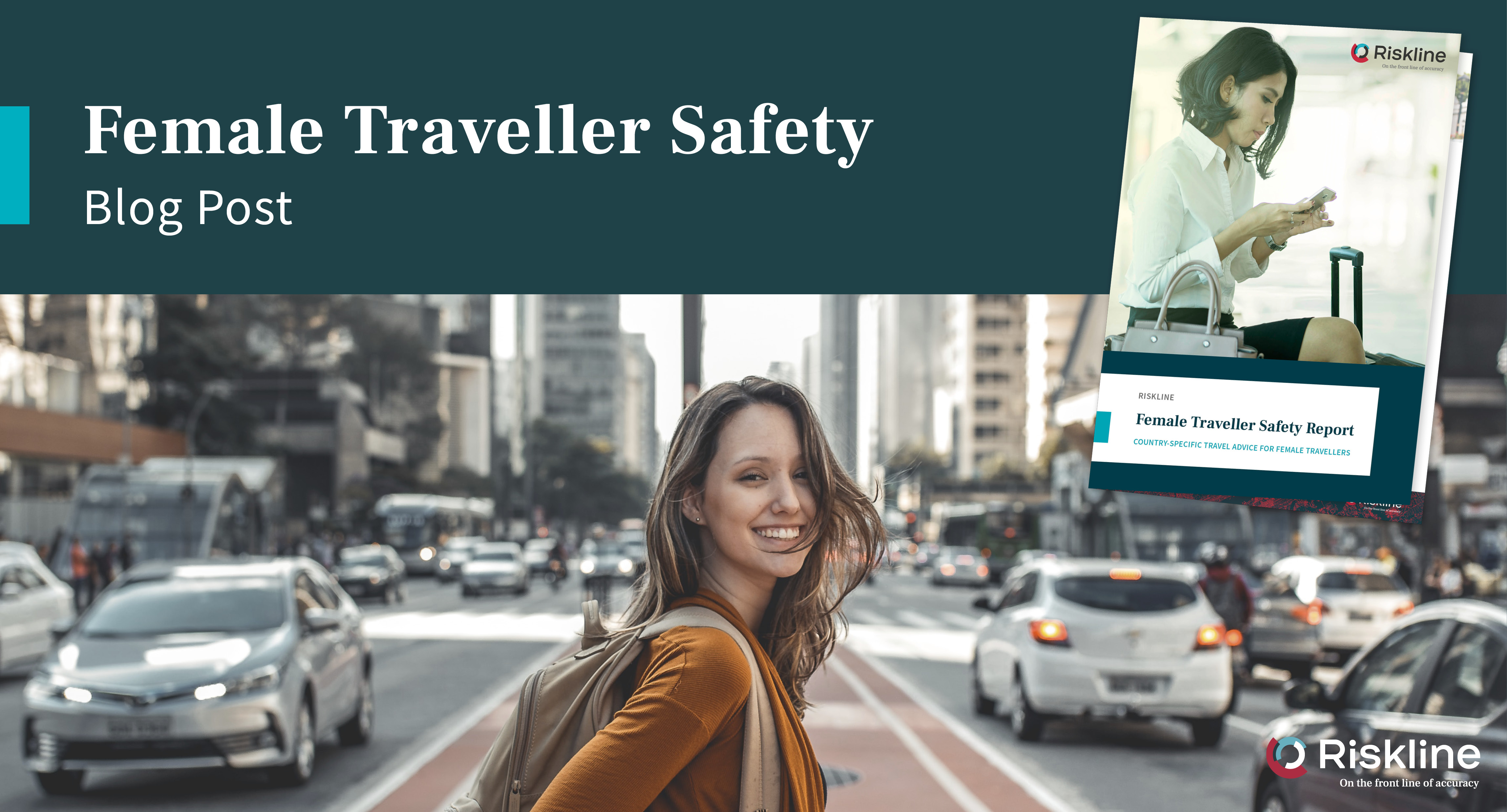 When I do my solo trips, it is often with the intention of finding a quiet getaway where I can also indulge in some adventurous outdoor activities. As a female traveller I prefer to choose destinations where I don’t have to worry too much about standing out as a foreign national or risk sexual harassment and assault. Over the years, I found a few such scenic and quiet offbeat destinations ideal for solo female travellers.

Oman: Oman, with its unique beaches and mountain terrains in the Middle East, is one of the safest destinations I have visited. I felt confident exploring some hidden beaches and hiking trails on my own in Salalah and Al-Dakhliya governorates as instances of sexual assault and rape are very rare in the country. What was most reassuring for me, was the fact that police and emergency services personnel are very professional and efficient in responding to incidents involving female foreign nationals. One late night during Ramadan, I was suspicious that some men were following me in a remote area of Muscat. I sought the help of some locals and called the police, who arrived within a few minutes and patrolled the area for the alleged miscreants. The police also waited with me until my taxi arrived to ensure I got back safely. After this incident I found it best to exercise general personal safety awareness if travelling alone at night. I stuck to main, well-lit streets and never wore headphones if I was walking alone in the evening. Whenever I took taxis, I avoided sitting in the front seat, especially at night to prevent any sexual harassment by taxi drivers. Public buses are very few but safe.

It also helps to research the local customs and norms that may be specific to foreign female nationals before visiting a country. Although women are not expected to wear a headscarf in Oman, it is advisable to dress conservatively in the Sunni Muslim society so that you don’t stand out. I found it easy to blend in by wearing clothes which were loose-fitting and concealing, with high necks, skirts which were well below the knee and with sleeves below the elbow. I avoided wearing bikinis or revealing swimwear at beaches located away from popular resorts. When I wanted to visit a mosque, I found it easier to gain access by travelling with a local guide. However, female travellers to Oman should consider taking an adequate supply of female-specific OTC products and drugs, including oral contraceptive pills, are these products are available outside urban areas.

Svalbard and Jan Mayen: As a female traveller, when I explore an offbeat destination, one of my primary concerns is the availability of healthcare products and services for women. During my trip to the islands of Svalbard and Jan Mayen in Europe, known best for its ice-covered fjords, glaciers, and national parks, I took a bag full of feminine hygiene products. However, I forgot to carry some female-specific OTC drugs. Despite being a sparsely-populated Norwegian-governed territory, I was pleasantly surprised to find that women have access to a full range of gynaecological and health services, medicines and products in Svalbard and Jan Mayen. These include OTC drugs and emergency contraceptives and a variety of feminine hygiene products. However, in remote areas outside Longyearbyen, I realised that access to contraceptives and specialised care is limited. Consider bringing an adequate supply of oral contraceptive pills, which may not be available in some remote areas.

Svalbard and Jan Mayen is also a very safe destination for a female solo traveller. Instances of sexual assault and rape are rare, so visitors to the islands do not face an additional risk. The police and emergency services personnel I came across were very efficient, helpful and professional hence, female travellers will not encounter any problems dealing with first responders or reporting crimes to local authorities. I enjoyed my solo trip by taking some general safety precautions like avoiding walking through desolate areas or unfamiliar neighbourhoods at night. 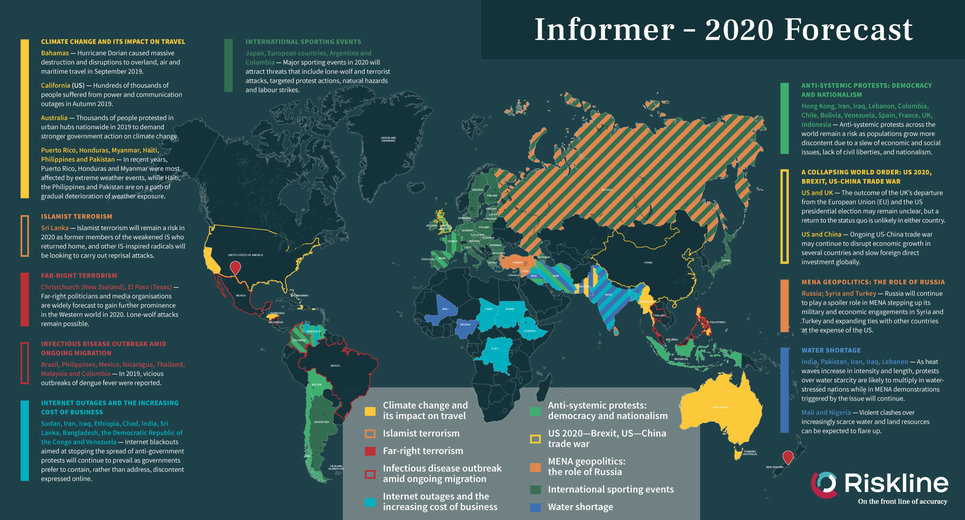 We published 44 articles in 2019, serving corporate travellers and decision makers around the world. As the year comes to an end, we look towards key global risks affecting travellers in 2020. 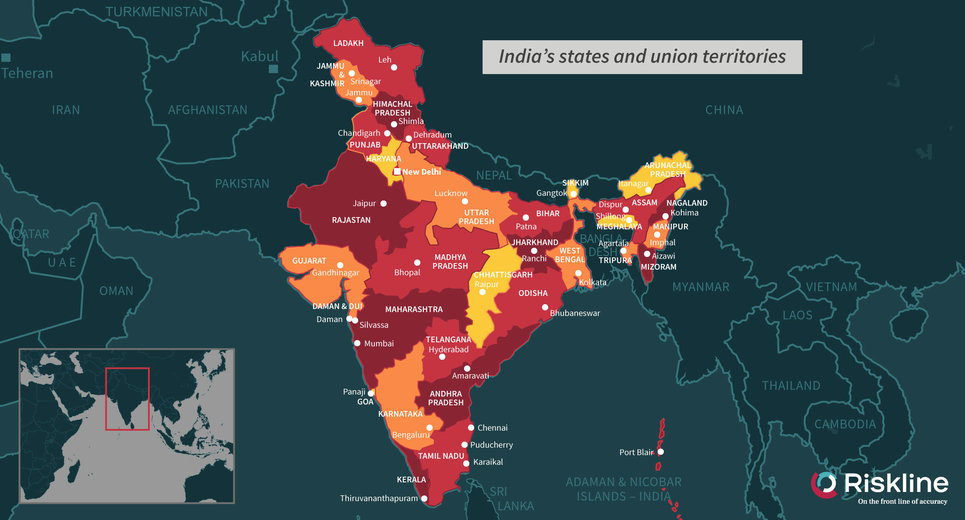