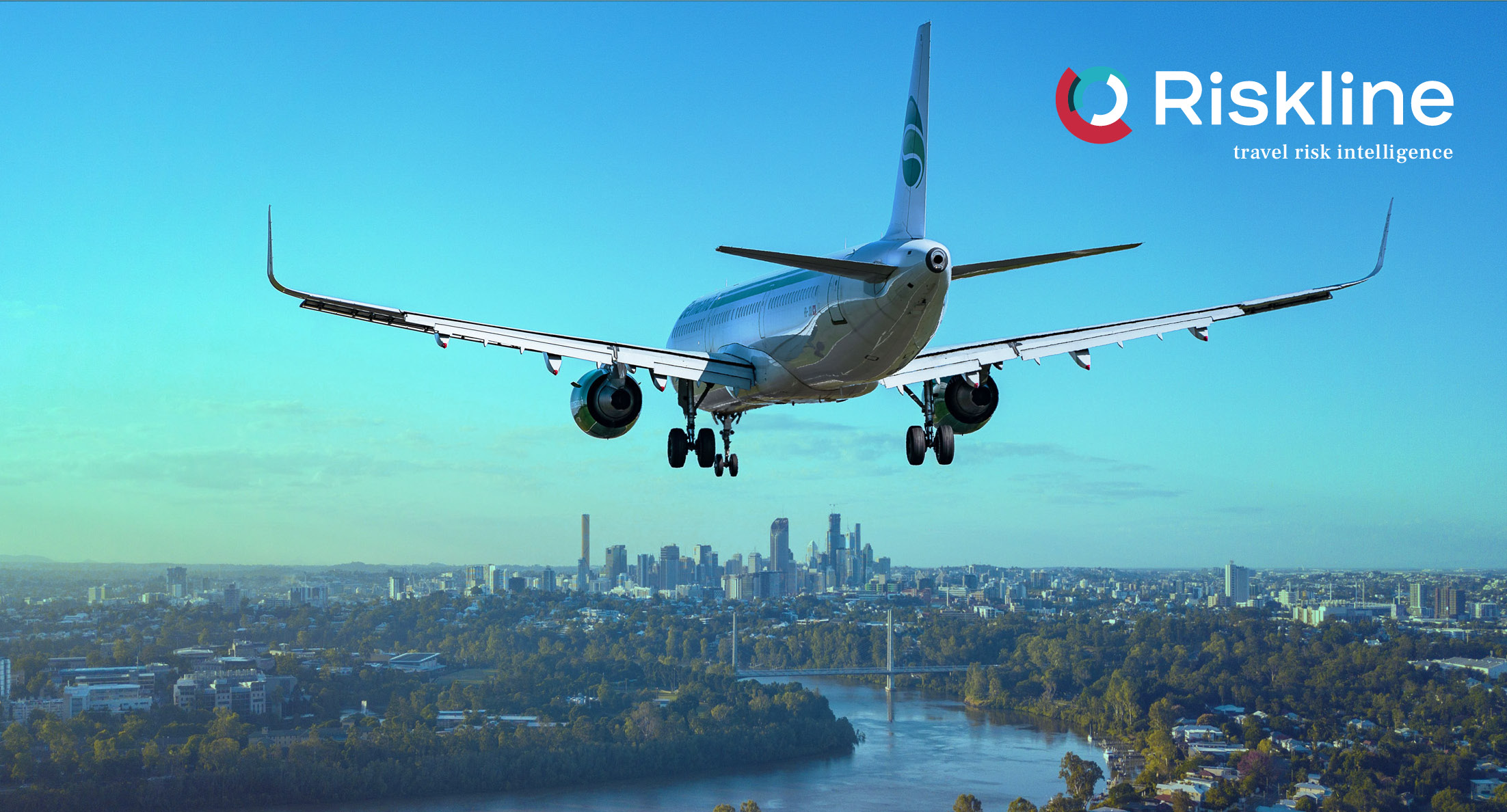 In March 2020, the Japanese government and the International Olympics Committee (IOC) agreed to postpone the 2020 Summer Olympics to 2021, following international pressure. While IOC President Thomas Bach in July spoke out against a closed-doors Olympics, his comments coincided with many countries suffering from a "second wave" of COVID-19 infections worse than the first. Since the postponement, multiple major sporting events - the Premier League, Bundesliga, La Liga, Formula 1 and UFC - have resumed without spectators, leaving no precedent for holding an event as large as the Summer Olympics during the pandemic period. The number of athletes competing alone has surpassed 10,000 during previous games, on top of hundreds of thousands of fans and workers involved in holding the event.

The risk of a COVID-19 outbreak during the Olympics can be mitigated with steps similar to what governments have adopted against the virus. A strategy encompassing extensive testing, distancing and contact tracing, as well as planning for the worst-case scenario of a mass outbreak, can limit transmission. Spectators can be required to be tested and present a medical certificate confirming a negative COVID-19 test result to be allowed entry to Japan, after which fans can be tested again before and after each event that they attend. If there is a vaccine available before the Olympics begins in July 2021, proof of recent vaccination can be made mandatory as well. Athletes, coaches and staff must also undergo regular testing to make sure that they are free of COVID-19. To ensure that testing would be widely available, testing facilities can be set up at the Olympic Village and tourist accommodations.

The risk of COVID-19 can be lowered further with a system to ensure comprehensive contact tracing. Immediately upon entry and as a requirement to be allowed entry into an event, everyone attending or participating in the Olympics can be required to install an app or have a wearable for contact tracing. If someone tests positive, then the person infected and anyone else who sat or trained in his or her proximity would be required to self-isolate as well.

As with all strategies against COVID-19, mitigation measures at the Summer Olympics must include social distancing whenever possible. Large gatherings and social interactions must be limited to during sporting events only. A variety of bold measures can be taken to ensure social distancing, including holding the opening and closing ceremonies behind closed doors, closing kiosks, vendors and shops at sporting grounds to prevent large queues and capping the maximum number of spectators allowed at indoor events. Athletes must also limit their interaction to their team members only and the venues must be vacated as soon as an event is over. While such steps will likely come at the expense of revenue, stronger measures will also increase the chances of the games being able to go on with spectators.

The final step is planning for the worst-case scenario of a mass outbreak. IOC and Japanese officials must ensure sufficient capacity for self-isolation and treatment. Authorities can order arriving fans to stay at a hotel on a pre-approved list of accommodations suitable for self-isolation and ensure that the city has enough hospital beds and medical personnel available to treat patients. In the event of a mass outbreak during the games, officials must not rule out exercising the last-resort option of holding the remainder of the event without spectators or ending it early altogether. Officials can set a threshold for a certain percentage of COVID-19 cases among attendees as the criterion for taking such actions.

The continuing pandemic has led to calls for outright cancellation and doubts of whether the event can be held at all. For the Summer Olympics to be held in 2021, the Japanese government and IOC officials must accept that holding the games in the "old normal" is no longer feasible. Averting a closed-doors Olympics, a second postponement or outright cancellation will require extensive efforts to reassure fans, athletes and governments alike across the world that it is possible to hold the games safely. Mitigating the risk of COVID-19 transmission through proactive testing, contact tracing and isolation may be possible, but will likely prove to be a costly effort of its own. 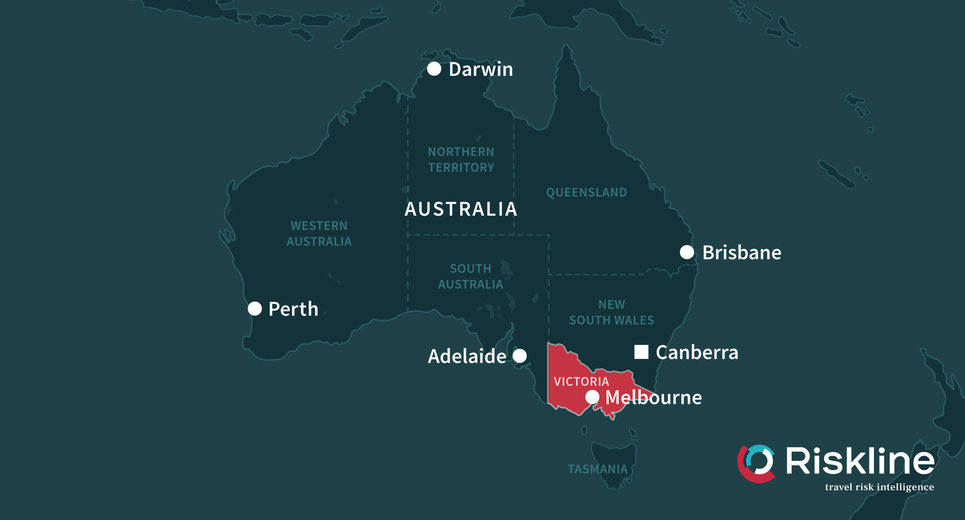 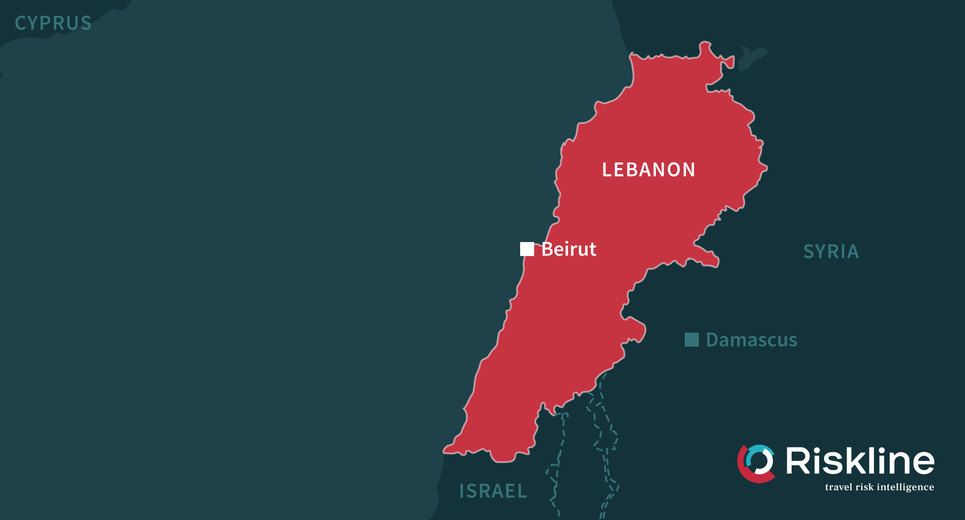