Political protests with the potential to escalate to unrest will continue across Sri Lanka in the near-term due to heightened tensions between President Sirisena’s United People's Freedom Alliance and Prime Minister Wickremesinghe’s United National Front following the collapse of their power sharing deal. 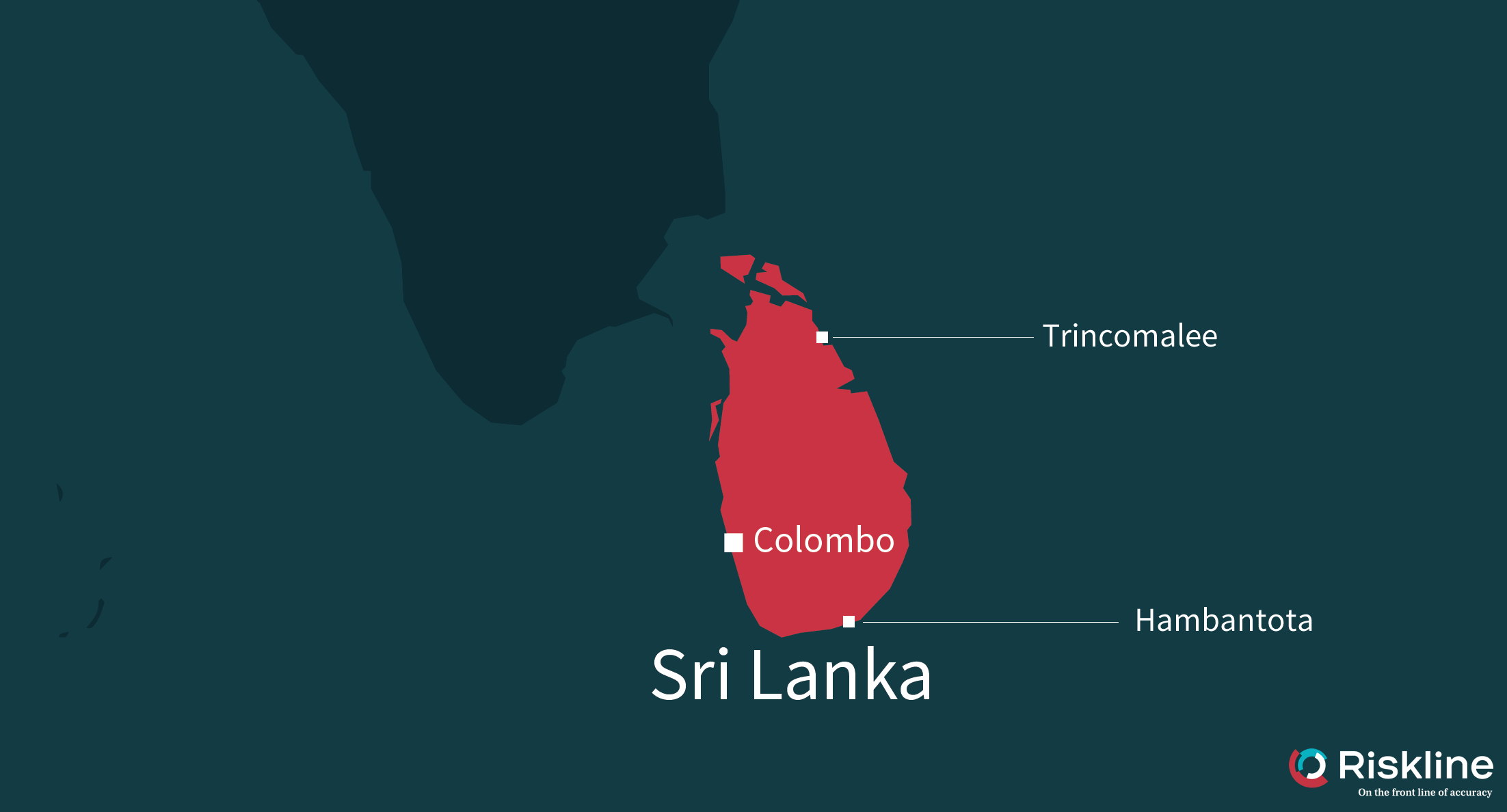 Since 26 October, political protests have raged across Sri Lanka triggered by President Maithripala Sirisena’s attempts to oust Prime Minister (PM) Ranil Wickremesinghe, in a country with a semi-presidential system where the PM retains more powers than the president. Sirisena fired Wickremesinghe and appointed former president Mahinda Rajapaksa as PM after the United People's Freedom Alliance-UPFA (a group of 12 left-wing political parties led by Sirisena’s Sri Lanka Freedom Party) broke away from a government coalition with the United National Front (UNF) (a group of seven centre-right parties led by Wickremesinghe’s United National Party), citing political disagreements. On 9 November, Sirisena attempted to dissolve the parliament 22 months before the end of its term and ahead of a vote to overrule Wickremesinghe’s removal. Sirisena’s move was declared illegal by the Supreme Court as it was not approved by two-thirds of the parliament in which the UNF is the largest political alliance. Since then, the parliament has voted out Rajapaksa, who is unpopular among opposition parties due to his harsh crackdowns on Tamils during the civil war, and Wickremesinghe was re-appointed as PM on 16 December. However, the UNF is yet to find a new coalition ally to form a majority government. Meanwhile, UNF and UPFA supporters have periodically clashed with one another during rival protests: these demonstrations are likely to continue and have the potential to escalate to unrest in the near-term due to heightened tensions between UPFA and UNF.

Sirisena had previously allied with Wickremesinghe’s UNF to defeat Rajapaksa in the January 2015 presidential elections, on the back of promises to revive the country’s economy and improve the rights of ethnic Tamils after the civil war. Thereafter the UNF won the August 2015 parliamentary elections and was able to vote Wickremesinghe as PM thanks to its alliance with its then-ally UPFA. However, the UPFA-UNF partnership became strained when Sirisena openly criticised Wickremesinghe for allowing controlling Chinese and Indian investments in the Hambantota and Trincomalee port projects in 2017 instead of retaining government control over them; Wickremesinghe justified the deals as a means to avoid defaulting on foreign debts undertaken to restructure the economy after the end of the 2009 civil war. Tensions between the UPFA and UNF peaked in early 2018 when Sirisena accused Wickremesinghe of being involved in an assassination plot against him. In the end, it was hardly surprising that the UPFA-UNF alliance dissolved on 26 October following a spat between Sirisena and Wickremesinghe over the latter’s plans to allow Indian and Japanese investments in the upcoming Colombo port project. Given these disagreements, it is unlikely that the two politicians will set aside their differences to ally again in the near-term.

The UPFA will now take on the role of main opposition in the parliament. The UNF could ally with the Tamil National Alliance, the third largest political group with 16 parliament seats, to form its cabinet. This will also help the UNF achieve its long-term goal of improving minority rights of ethnic Tamils. The UNF is also looking to increase foreign investments in infrastructure projects to improve Sri Lanka’s economy, as GDP growth fell to 3.7 percent in 2017 from 4.6 percent in 2016. However, the UNF is likely to face strong opposition to these investment policies from the UPFA, who favour government control of major projects. UPFA members have vowed to launch nationwide anti-government protests in the near-term against Wickremesinghe’s leadership and to call for snap general elections as early as January 2019. In response, UNF activists said they will launch counter-protests calling for snap presidential elections in the near-term. To de-escalate ongoing political tensions, Wickremesinghe would need to form a strong cabinet with those who share similar ideologies as the UNF to ensure cohesion and counteract the UPFA opposition and improve Sri Lanka’s political stability in the long-term. 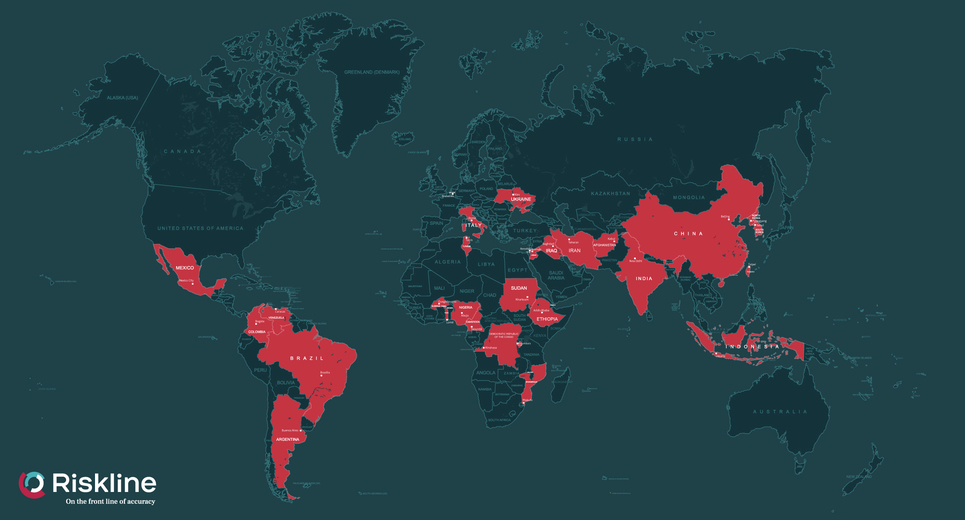 In 2018, the Riskline Informer released 29 articles, serving corporate travellers and decision makers around the world. As the year comes to an end, we reflect back on 2018's most significant political developments and look towards the security environment in 2019. 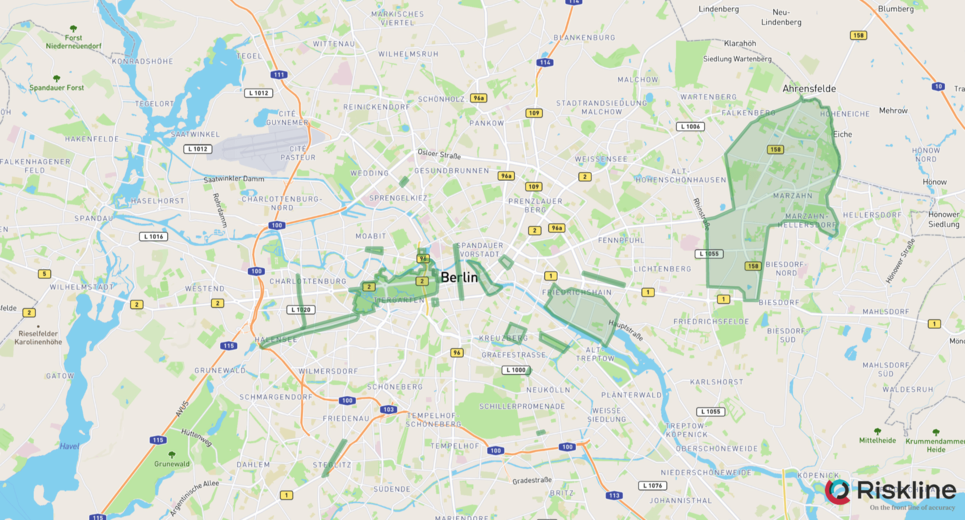