Our analyst on the ground gives an account on some of the peculiar ways the COVID-19 pandemic has affected life in Egypt. 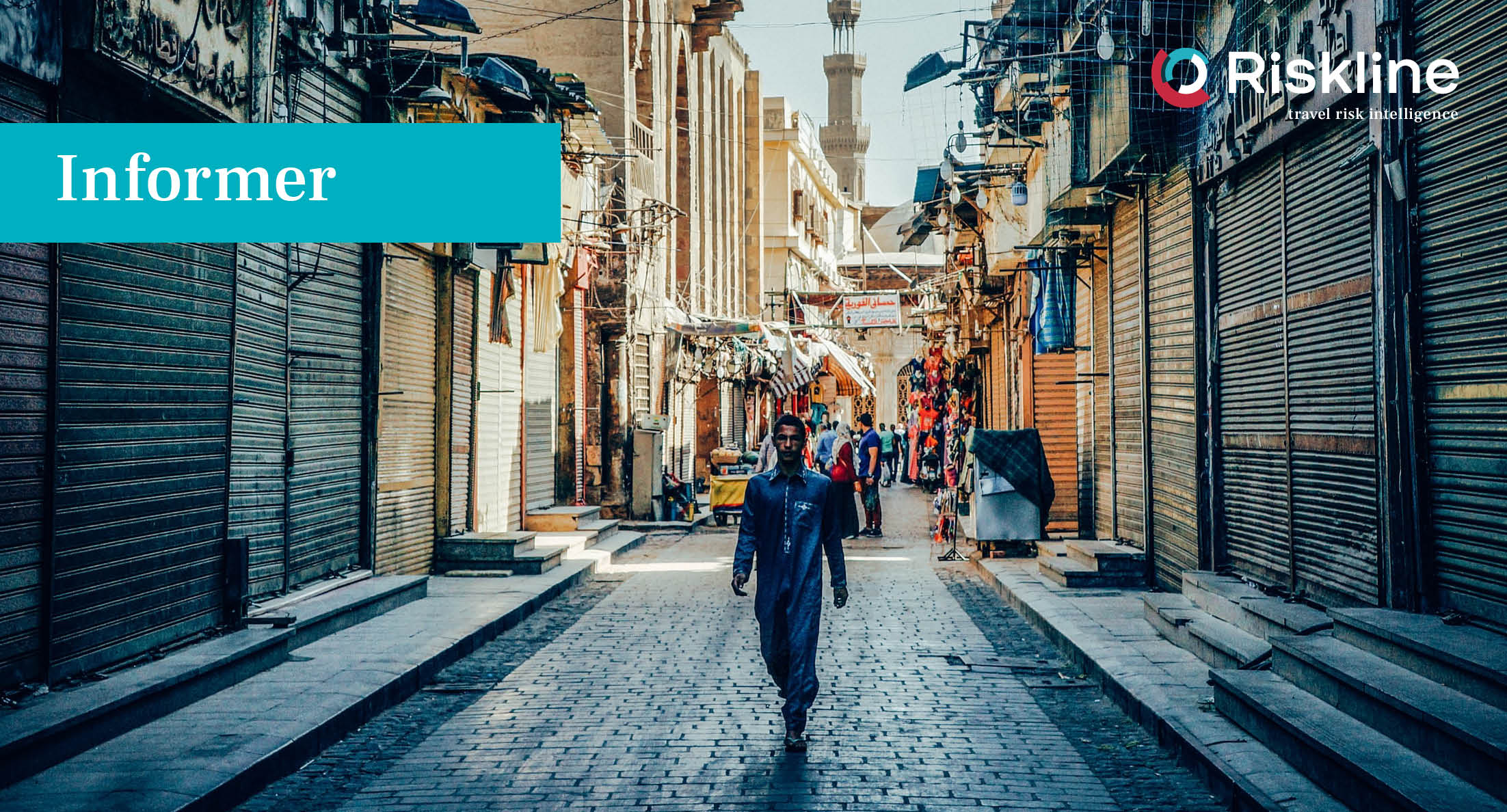 Summer in Cairo this year has been significantly hotter than in previous years, but that is not owing to global warming. It is due to COVID-19.

Shortly after news of the pandemic broke and cases began to emerge in the country, many Egyptians quickly jumped to the conclusion that air conditioning (AC) units - long loathed for their impact on electricity bills and car fuel consumption - were a threat to public safety. Overnight, a silent but seemingly organised “turn off the AC” campaign began to take hold across the country.

Even Uber and other ride-hailing services, which became so popular in Egypt in recent years precisely because they (begrudgingly) provided refuge from its blistering heat (temperatures can easily hit 40 degrees Celsius/104 Fahrenheit) unlike most modes of public transport in the country, joined the frenzy despite the fact that there is almost no scientific evidence to support this idea and no recommendation to avoid the AC by any major public health organisation. Interestingly enough, the recommendations that have been issued to slow the spread of the virus, such as maintaining a one- or two-metre distance from others (3-6.5 ft) and wearing masks in public, are the only measures that many take liberty with to modify to their liking or abandon all together. Feeling hot (because you won’t turn on the AC)? Pull your mask down under your chin. Want to get out of the supermarket two minutes early? Give the person ahead of you a full-body nudge. Dying to socialise? Park in front of your favourite sushi restaurant and eat in the car with friends.

But while Egypt's tiny middle class bickers over the AC, the working class, which represents more than 60 percent of the population, is hardly getting by.

Recent government statistics, which usually paint rosy pictures of the truth, indicated that more than 50 percent of households are currently forced to borrow from others to stay afloat. About 17 percent of households are reliant on charitable donations while about 5.4 percent are dependent on the government's unemployment benefits, which total EGP500 (USD31) and are dispensed only once every three months.

These bleak economic conditions are only likely to worsen over time as Egypt continues to climb up the ladder of the countries most affected by the pandemic. Egypt is already the second worst-hit African nation, after South Africa, with over 83,930 confirmed cases and upwards of 4,000 related fatalities as of 15 July. 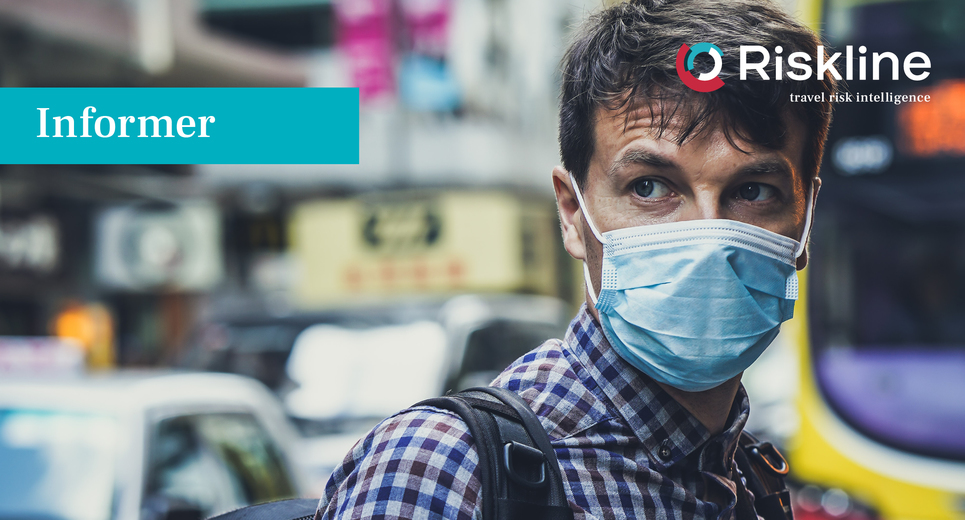 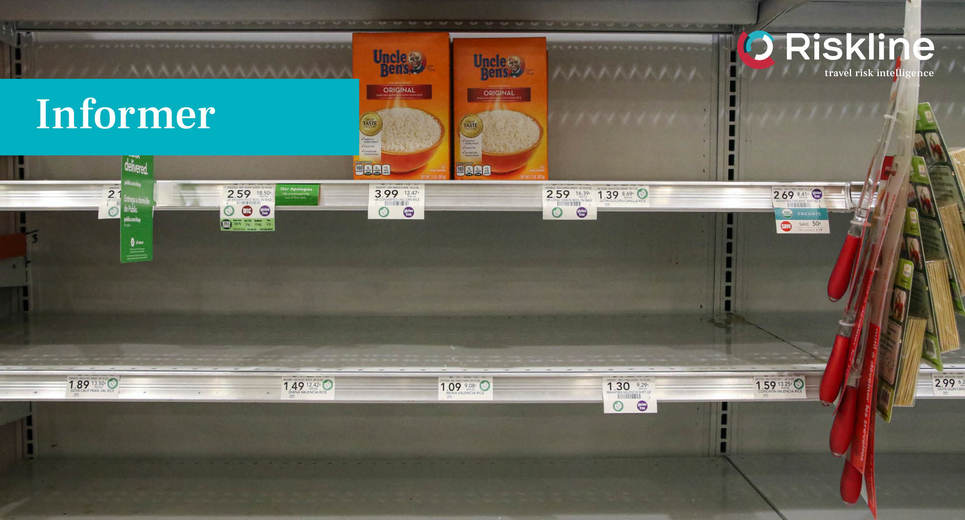 Food supply disruptions in the United States during a pandemic

The COVID-19 pandemic has exacerbated food insecurity in the United States (US) due to a combination of production disruption and overnight changes in consumer demand.