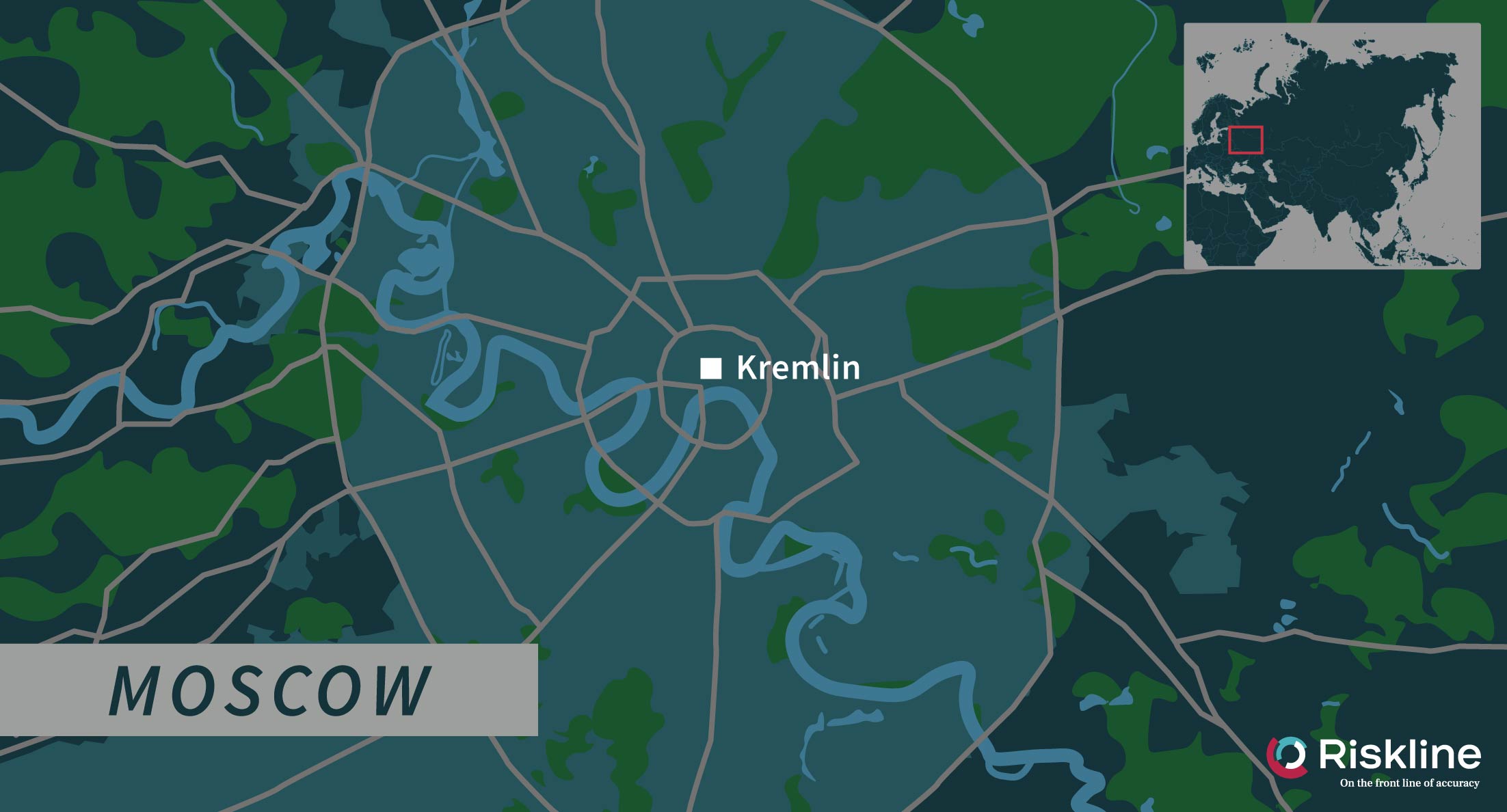 In July, Moscow's electoral commission banned Lyubov Sobol, Ilya Yashin and dozens of other opposition candidates from running in the Moscow City Duma elections on 8 September. The decision catalysed a series of mass protests, drawing tens of thousands of people who gathered in defiance of police violence and local authorities banning most of the demonstrations. In one approved rally on Sakharov Avenue on 10 August, more than 50,000 people were estimated to have gathered, a turnout large enough to draw comparisons to the mass anti-government protests in 2011-12.

While local elections typically attract little attention, this year's city elections were a significant occasion for both the opposition and the Kremlin's allies. For the city government, the vote was held at a time when the ruling United Russia party became so unpopular that dozens of its members ran as independents. What had been described as a 'social contract' - the public allowing the Kremlin to consolidate its power in exchange for economic growth and social stability - that once gave Putin and his allies popular support during his early years in power has been broken by years of growing inequality and a stagnant economy. At a time of growing discontent, pro-Kremlin candidates needed to win to ward off challenges to their power.

For opposition supporters, even a few victories in the elections would have been a sign of hope, a possibility to affect political change in the country's capital. While opposition candidates were barred from the ballot, they did succeed in mobilising supporters to create a show of defiance big enough to test the city government's playbook. The city government tried the usual hardline tactics of arresting opposition figures, banning protests and deploying riot police to beat, arrest and imprison the protesters. Local authorities also announced a last-minute "Shashlik Live" music festival to coincide with an opposition protest on 3 August, before organising another food and music festival on the day of the next demonstration a week later. However, neither the carrot nor the stick deterred opposition supporters from gathering in their thousands.

Despite being barred from running, the opposition also claimed another small victory on the day of the vote by cutting United Russia's majority in the Moscow City Duma. After its supporters took part in "Smart Voting" - a strategy to back the most viable rival against a United Russia-affiliated candidate - United Russia's share of seats was reduced from 38 seats to 25 in the 45-seat city government. While most of those who unseated pro-Kremlin candidates were Communists and other members of the "systemic opposition" - nominally opposition politicians who remain loyal to the Kremlin - the results served as an indication that voters are no longer passive and indifferent to the status quo.

After nearly 20 years of President Vladimir Putin in power, Russians are increasingly becoming impatient with the country's static political system and giving their support to opposition candidates who promise change. With Putin in his fourth and possibly final term as president, the large-scale demonstrations of July and August are unlikely to be the last. The reaction to the opposition candidates' ban has shown that even relatively low-importance occasions like the city election can mobilise thousands of people and lead to a showdown between pro-Kremlin allies and the opposition. In anticipation of post-Putin Russia, the opposition is likely to continue mobilising and gaining greater momentum, while authorities are likely to resist its rise just as strongly. 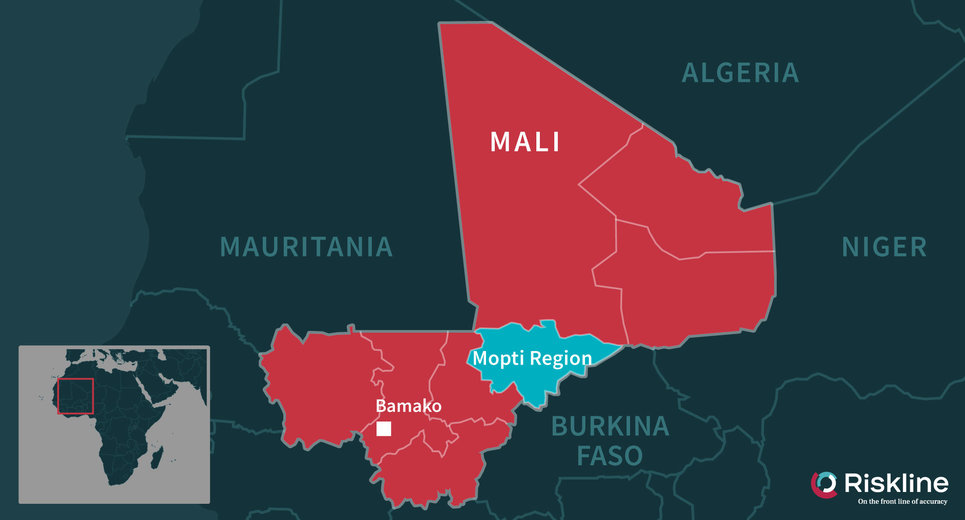 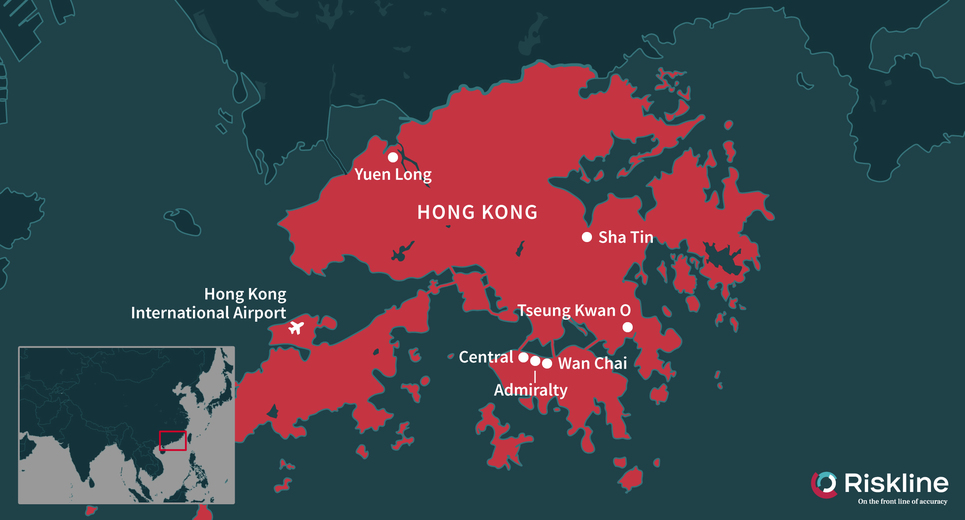