Don't fly your drones too close to the sun!

It is the potential for mayhem that has led many countries to impose restrictions on the use of drones over sensitive installations, including many government buildings, and popular tourist attractions. Riskline's new Technology and Communication Risk (TCR) reports, covering everything from what not to post on social media to whether there are restrictions on flying drones, assess the risks posed across 225 countries and offer strategies to ensure a safe trip. 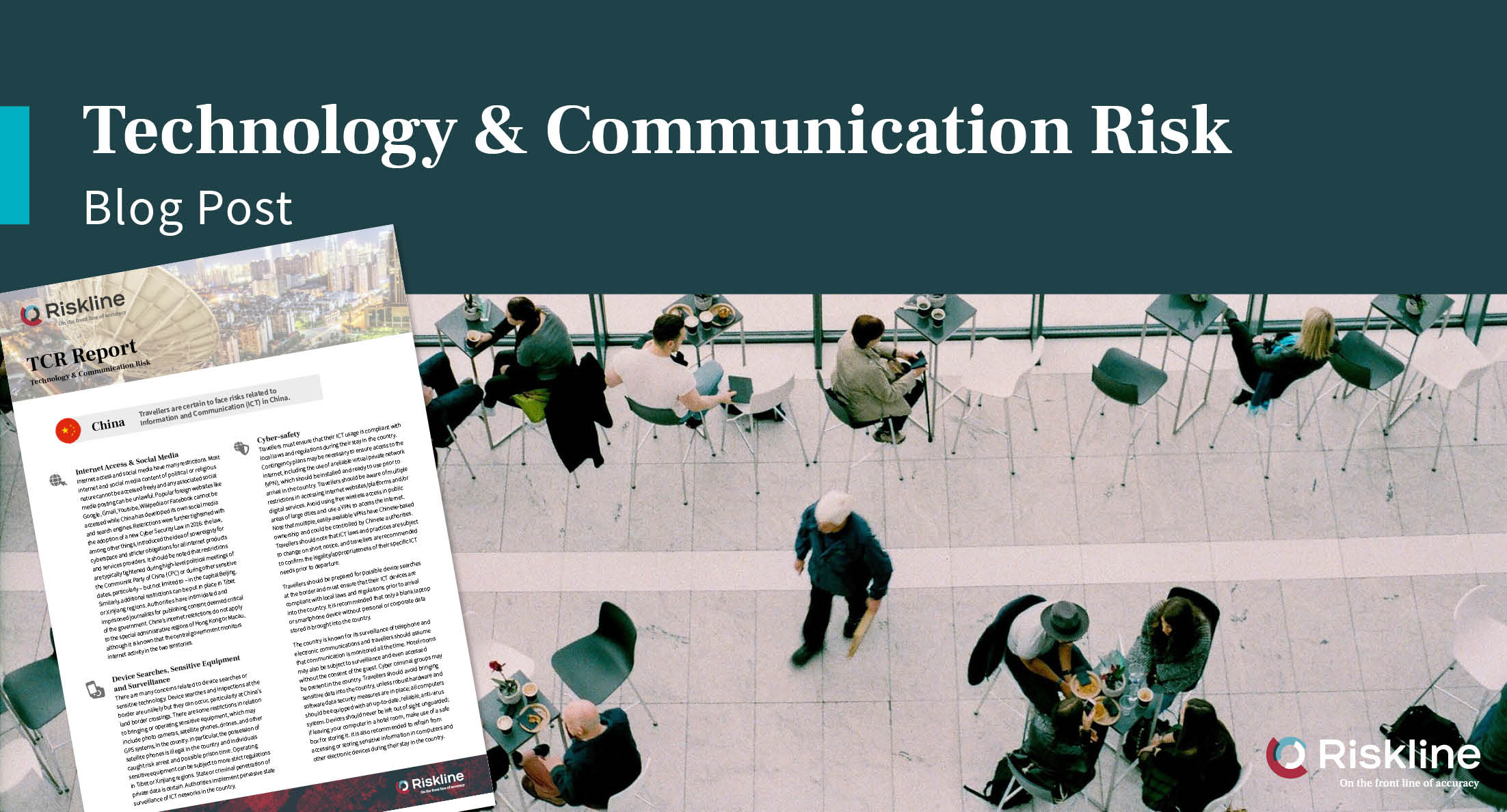 In December 2018, thousands of holiday travellers through London Gatwick Airport had their plans disrupted due to a spate of drone sightings over a three-day period. Ground stops were imposed, lifted and then re-imposed, to the growing exasperation of everyone involved save the still-unidentified operators of these machines. Two hobbyists were arrested, their names blazed across the media, before the police released them for lack of evidence.

Few airports are prepared for such an occurrence; even a hobbyist's drone accidentally straying into airspace can trigger shutdowns as officials work to track and take down the offending device. A host of new technologies - jamming devices, counter-drones - and old ones - trained birds, netting - have been employed to minimize disruptions. But even the mere possibility of disruptions is enough to grind critical infrastructure like airports to a halt; no airport wants to be the site of the first fatal collision between a large commercial aircraft and a quad-copter.

It is this potential for mayhem that has led many countries to impose restrictions on the use of commercial drones over sensitive installations, including many government buildings, and popular tourist attractions. Travellers should pay close attention to local laws governing the use of equipment, lest they be subject to arrest and their devices confiscated. In some locales, this may also be driven by a fixation with state secrecy - no pictures, please! - while in others, the additional risk posed by weaponization of drones is already an established reality.

Homemade drones and modified commercial models have been deployed on battlefields in the Middle East, particularly Syria, with lethal effects for several years now. They are hard to detect and cannot be effectively intercepted using systems built to deal with large missiles and piloted aircraft. And they can cause serious damage if used correctly, as evidenced by a shocking raid on an Aramco facility in Abqaiq, Saudi Arabia, on 14 September. In Venezuela, anti-government terrorists even launched a drone attack on a military parade in August 2018, the first documented attempt to use inexpensive, commercially-purchased hexa-copters in an assassination attempt against President Nicolas Maduro.

While governments are focused on the terror risk of drones, the most likely negative interactions travellers will face, however, arise from not following the local laws when operating devices near airports, tourist attractions and government buildings. In order to keep travellers informed of these issues, Riskline analysts have composed Technology and Communication Risk (TCR) reports covering 225 countries outlining what Information and Communications Technology (ICT) issues travellers can expect, including regulations for unmanned aerial vehicles. 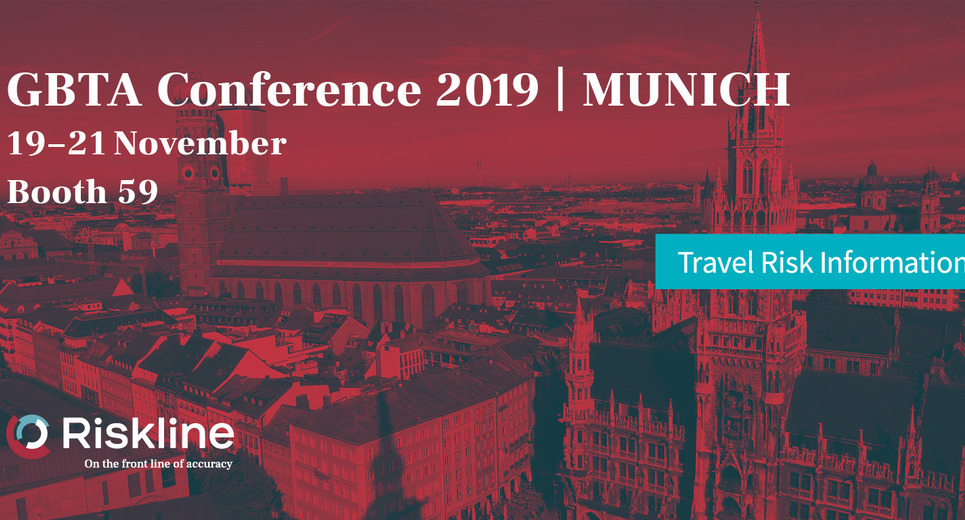 Riskline is pleased to attend the GBTA Europe Conference 2019 in Munich from 19 to 21 November. 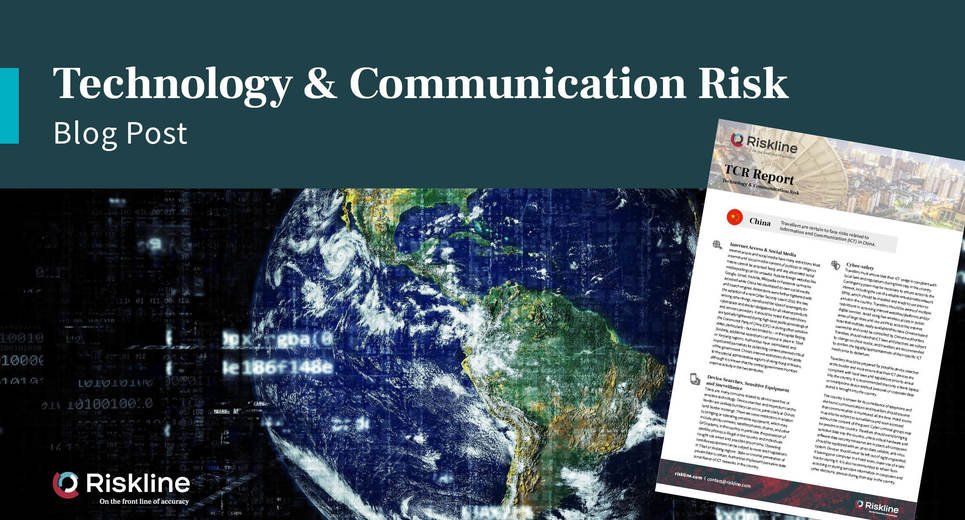 While it may not be widely known, bringing in or using satellite phones in India can have dire legal consequences for travellers. Riskline's new Technology and Communication Risk (TCR) reports, covering everything from what not to post on social media to whether there are restrictions on flying drones, assess the risks posed across 225 countries and offer strategies to ensure a safe trip.