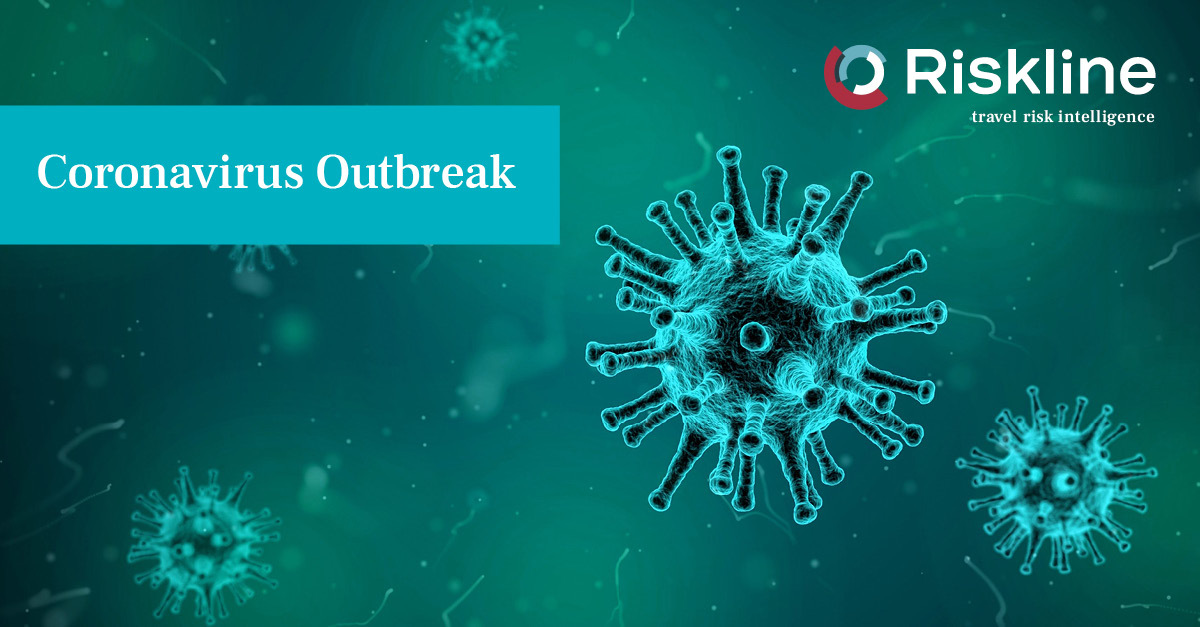 Since late January, the fast-spreading, deadly novel coronavirus (COVID-19) outbreak has significantly impacted the international community, overburdening healthcare facilities at local and national levels and triggering severe disruptions in global finance, especially in the travel and hospitality industries. Until recently, the world of sports was relatively unaffected by these developments. However, as the rate of infection continues to grow worldwide, sporting event organisers and league executives are implementing an array of unprecedented measures to curb the spread of the outbreak.

On 11 March, the World Health Organization (WHO) declared the COVID-19 outbreak a global pandemic prompting tighter restrictions by national governments. As a result, dozens of sporting events have been postponed, suspended indefinitely or cancelled outright, including in China, Iran, Italy, France, Germany, the United Kingdom (UK) and the United States (US) among other nations. Risk of exposure in sports is not limited to fans but professional athletes as well. The National Basketball Association (NBA) in the US suspended the remainder of its season after two players in Utah tested positive for COVID-19. Multiple football teams in Europe were quarantined after exposure to or confirmed cases of the virus were announced, including in Italy's Serie A, Spain's La Liga and the UK's Premier League. The effects of these measures are being felt worldwide as professional athletes face looming decisions of whether to compete in upcoming international tournaments, if eligible given travel restrictions.

As event organisers navigate uncharted waters, the situation looks increasingly dire for much-anticipated events like UEFA Euro and the Summer Olympics in Japan. Although no official news has been announced concerning UEFA Euro, regional bodies in football have called for the cancellation of several international matches in Asia and South America. As for the Olympics, officials announced plans to proceed with the event despite concerns. However, this is complicated by the inability to hold qualifying events in various countries due to travel restrictions. Japanese Prime Minister Yoshirō Mori has dismissed comments about delaying the Games until the end of 2020 while simultaneously conducting test events to confirm the viability of hosting during this unprecedented outbreak. Already, various domestic sporting events have been postponed or cancelled in-country. With some 600,000 tourists expected to flock to Japan this summer, the government is facing backlash from outside observers after allegations of undercounting cases have come to light; as of 12 March, Japan has over 600 confirmed cases.

Given the growing severity of the outbreak, further disruptions related to COVID-19 worldwide are certain in the near-term as cases increase, fears grow and nations look to hibernate until conditions improve. Rather than play behind closed doors, many organisers will continue the trend of suspending or cancelling seasons and tournaments. Reduced flight schedules, entry restrictions and forced quarantines all give the prospect of international sporting events in 2020 a dim future. Given that COVID-19 has now reached a global dimension, Riskline stands ready to assist clients by providing the latest intelligence on the outbreak. We have a Special Report on COVID-19 available on our web portal that is updated daily that you can download here. 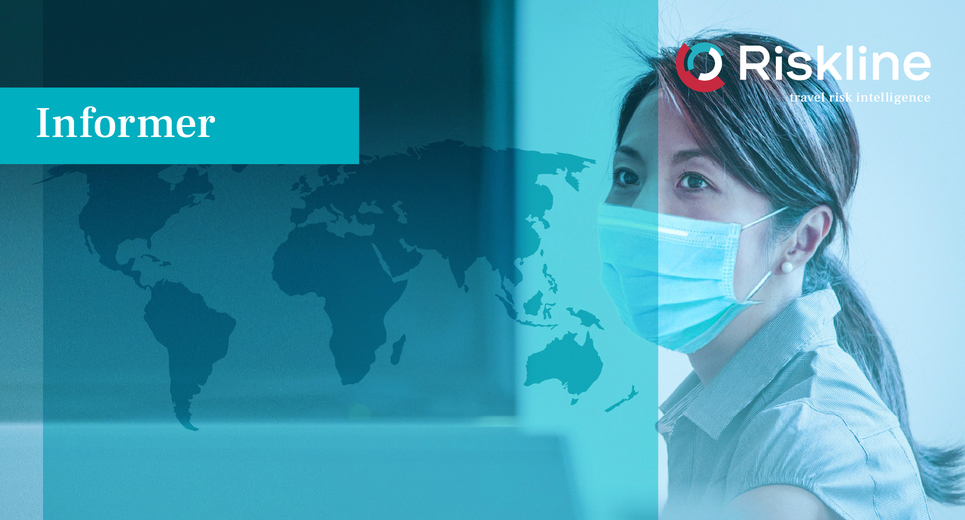 A decade has passed since the world experienced its last pandemic, the 2009 A(H1N1) "swine flu" outbreak that infected as many as 1.4 billion people across the globe and killed between 151,000 and 575,000 people. What are the lessons learned? 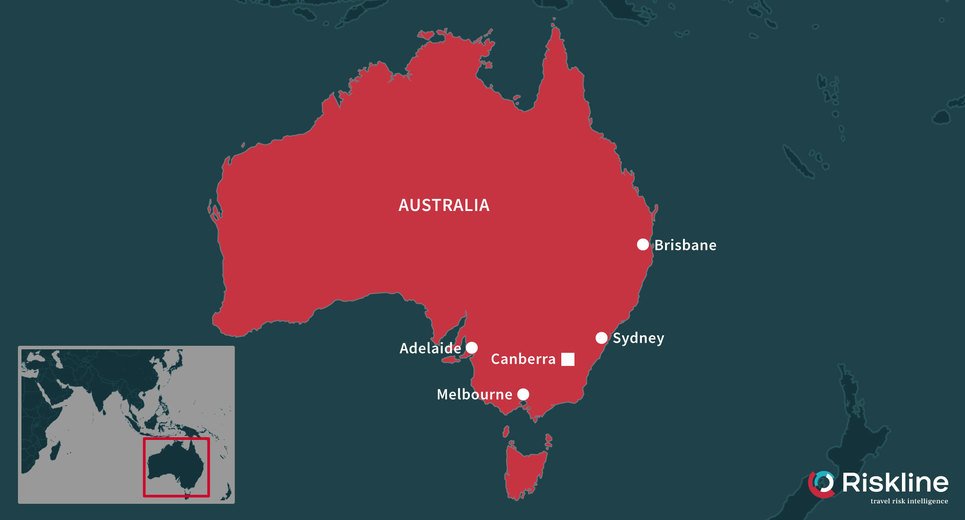 Understanding the protests over Australia's restrictions for travellers from China

Australia's restrictions for travellers from China in response to the coronavirus outbreak have triggered protests by students and social activists in Sydney, Adelaide and Melbourne. These demonstrations are likely to spread to other cities due to recent government warning that travel restrictions are likely to be extended further in the near-term.