The fraudulent 9 August election that returned incumbent President Alexander Lukashenko to power brought tens of thousands of people out into the streets; it is not the beginning of the end for the President, but it is the end of the beginning as the post-independence social compact breaks down. 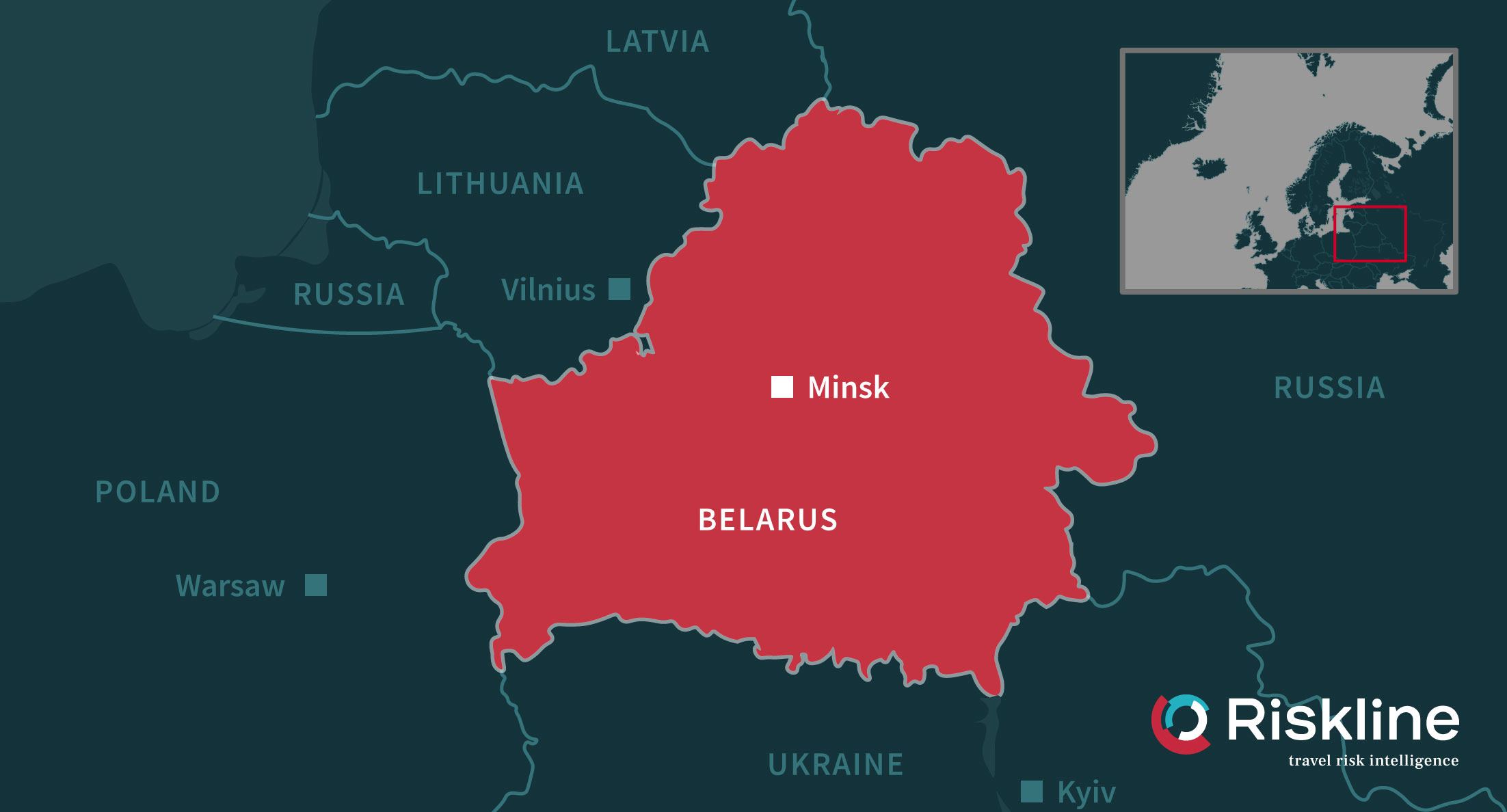 Since Belarus achieved independence from the Soviet Union, only the 1994 elections that brought incumbent President Alexander Lukashenko to power were judged to be reasonably free and fair - especially in comparison to neighbouring Russia's. Since then, though, widespread vote-rigging and the repression of opposition campaigners, demonstrators and journalists has become normalised. Prior to 2020, the worst outbreak of unrest took place during the disputed 2010 elections. A decade later, Lukashenko is still in power but faces the most sustained challenge to his rule since it began 26 years ago as the impact of the 9 August elections, which he fraudulently claimed victory in, only begins to register.

Three female activists emerged as the de facto leaders of the opposition in June 2020 - Svetlana Tikhanovskaya, Veranika Tsapkala and Maria Kolesnikova - after the male opposition figures they were associated with were barred from running or jailed. Lukashenko seemed to believe that was sufficient, out of a combination of arrogance and sexism. Tikhanovskaya, a mother of two and an English teacher, in particular was dismissed by Lukashenko as the face of a largely Minsk-based movement with no reach into the country's other regions. Indeed, sloth and overconfidence have defined aspects of the government's current round of repression. Officials failed to prevent "the trio" from touring the countryside, where, to the authorities' shock, thousands came out to welcome them. After the surprise wore off, the authorities belatedly banned all unofficial public gatherings ahead of the 9 August vote. Yet demonstrators still came out anyway despite arrests; in Minsk, a pro-government concert ended in fiasco when thousands of protesters, banned from holding their own gathering, simply walked over to the official venue and two DJs "defected" by playing the unofficial anthem of the opposition, "I Want Changes!" by Viktor Tsoi.

The day and night of the 9 August vote were characterized by widespread protests over blatant fixing of the results; polling places conveniently ran out of ballots, election officials absconded out the back before the end of voting and independent election observers were kicked out. Official exit polls showed Lukashenko winning with a 79.7 percent share of the vote - a number almost identical to the total that independent observers attested Tikhanovskaya won but which most, though not all, election officials refused to certify. The government announcement was immediately met with widespread demonstrations. In some cities, particularly Minsk, Vitebsk, Grodno, Mogilev, Gomel and Brest, riot police came out in force to disperse crowds and make arrests. In other, smaller cities, such as Pinsk, Bobruisk, Novopolotsk, Kobryn, Zhlobin, Soligorsk, Lida and Maladzyechna, however, clashes were fewer and less intense as protesters well outnumbered local law enforcement, whose ranks were depleted to reinforce the capital. Demonstrators and opposition leaders vowed to continue their rallies and called on the police to law down their riot shields, but Tikhanovskaya was forced to go into exile in Lithuania on 10 August amid increasingly violent clashes in urban areas - at least two civilians were killed in Minsk - and the detention of some of her campaign staff.

The absurd "flipping" of the election results is as much a manifestation of Lukashenko's ego as it is the need to demonstrate his control over his functionaries; to even suggest a close race after 26 years in power would be a sign of weakness. He shows no inclination to even humour the protesters and politicians. If Lukashenko is at all compelled to negotiate, it will be because his ministers and generals have forced him to in order to manage a transition that protects their own privileges. As such, immediate changes are unlikely; Lukashenko is too powerful and too many people still follow his orders and benefit from his patronage. The reinvigorated opposition, though, has a new lease on life and will remain a force for years to come. In an unprecedented show of support, thousands of motorists took to the streets in the days after the election simply to cause traffic jams that impeded the movement of security forces' convoys from one protest hotspot to another.

Comparisons with Russia are never far off in Belarusians politics. Russia's own expansionist actions - first in Georgia, then Ukraine - since 2008 have increasingly presented a conundrum for the Belarusian government. Benefitting from open borders with Russia, sharing a common language and dependent on Russian energy imports, Lukashenko has no interest in breaking ties with Moscow. Neither do most of the opposition. Lukashenko has increasingly appealed to European Union to overlook his domestic policies in exchange for financial support by playing up a "Crimea" scenario. At the same time, he plays up a "Euromaidan" scenario with his Russian interlocutors to limit binational integration on his own terms. It is not clear what the leaders of the European Union, United States and Russia make of his most recent wild allegations that all are conspiring to depose him, but the claims are implausible. Russia has no interest in annexation or regime change, and the EU and US have in any event never paid enough attention to Belarus to have influence comparable to Russia's. Russia, and all the Western powers, would most likely accept a scenario where, as in Armenia's 2018 "Velvet Revolution" in 2018, a new government implements domestic reforms but maintains the prevailing direction in the country's foreign policy.

Lukashenko's increasingly erratic behavior, whether ranting about non-existent foreign plots, coughing and sweating through speeches denying the threat of the novel coronavirus (COVID-19) pandemic or complaining about the "ingratitude" of the nomenklatura, makes him, personally, a less attractive partner for Washington, Brussels and Moscow. This is true, also, for the members of his own inner circle now considering what a post-9 August Belarus might look like for them. 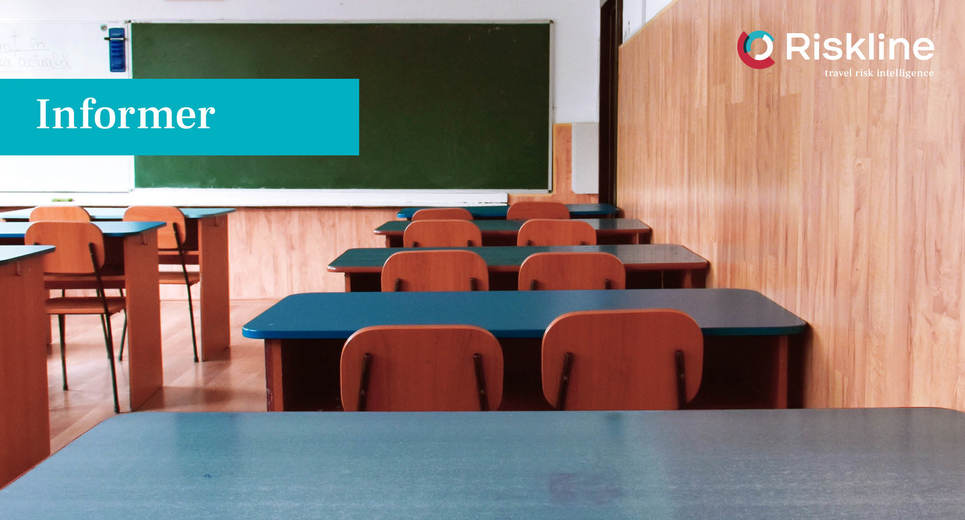 Homestressing, Homeschooling: The Pitfalls of US Reopenings

Some US schools will succeed in staying open until the end of the calendar year; many, most likely, will not. The failure of the US to control the COVID-19 pandemic at-large, though, will be a more decisive factor than individual school choices, or student behaviour. 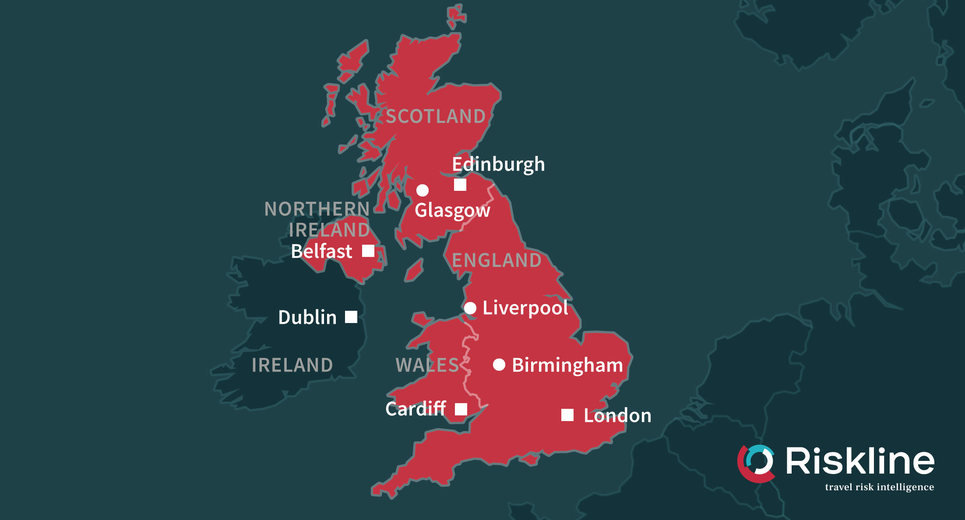