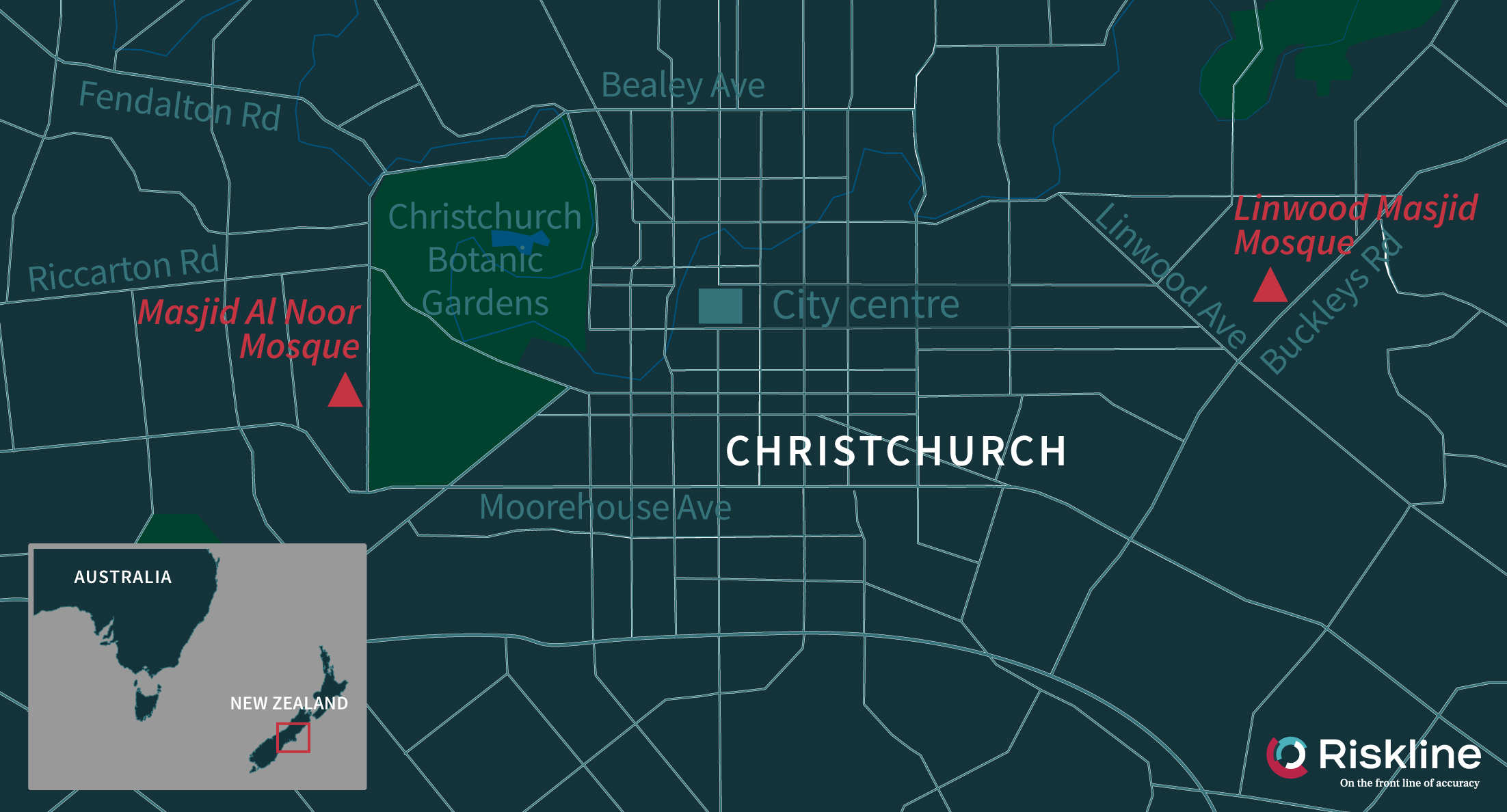 One of the most prominent threats facing Western societies today is terrorism inspired by white supremacism. The recent mass shooting in New Zealand was a glaring example amid a trend of increasing racial attacks across Western countries in recent years. Unless Western governments take systematic measures to review counterterrorism strategies and ensure that hate content online is strictly regulated the threat of white supremacism will likely lead to further potentially fatal attacks.

White supremacists have repeatedly targeted non-white, non-Christian immigrants whom they consider “invaders”. In New Zealand, a shooter inspired by white supremacist ideology killed 50 people in two mosques in Christchurch on 15 March. Similar attacks have been reported across Europe and the United States in recent years, the most notable one being the killing of 77 people by white supremacist Anders Breivik in Norway in 2011. However, Western governments have not undertaken adequate measures to combat this type of extremism. In fact, in the face of this, many right-wing politicians have openly campaigned on anti-immigrant, racist sentiments which in turn have inspired white supremacists worldwide. Following the New Zealand shooting, Australian lawmaker Fraser Anning blamed immigration policies that “allowed Muslim fanatics to migrate to New Zealand in the first place”. United States President Donald Trump also suggested that the white supremacist threat was related to just a “small group of people”.

Western governments need to acknowledge and tackle the threat of white supremacism in a systematic manner, a large part of which can be achieved by reviewing their national counter-terrorism strategies. Counter-terrorism in most Western countries remain predominantly focused on the ongoing threat of Islamist extremism. Public documents from New Zealand’s Security Intelligence Service or the Government Communications Security Bureau, for example, contain no mention of white supremacists despite warnings of rising racism from minority individuals and civil society groups.

In addition to adding this threat to existing counterterrorism action plans, authorities also need to remove any discriminatory laws: in 2014, the ‘Countering Foreign Fighters Bill’ was passed in the parliament to prevent local supporters of the Islamic State from collecting funds and radicalising others; it allowed for warrantless surveillance on terror suspects and private properties. The president of the Federation of the Islamic Associations of New Zealand (FIANZ) expressed fears that such moves could alienate and stigmatise the country’s Muslim community. Indeed, an increasing number of verbal abuses against Muslims were reported around the same time. Additionally, government authorities need to consult minority community representatives to ensure that their concerns are addressed. Organisations like the FIANZ are closely connected with the society at large and are often aware of perceived threats among minority community members. This can help authorities identifying white supremacist suspects and undertake appropriate security measures.

Another aspect where authorities need to tackle white supremacism effectively is on social media. Popular social media platforms have taken strict measures to block violent content from Islamist extremist groups, but the response to white supremacist content has been much slower. Videos and posts spewing hateful propaganda against immigrants and minorities are widespread across these platforms. Western governments need to push social media companies like Facebook to invest more resources in monitoring online content. Flagging down pages and individual profiles that propagate white supremacism followed by intelligence-sharing with authorities can help detect potential attacks and stem the spread of hateful content.

Violence fueled by white supremacism is now a transnational threat, to which Western governments have so far been unable to adequately respond. Unless authorities quickly evolve a mechanism to closely collaborate with civil society groups for greater control at the local level, and with social media companies to prevent online radicalisation, the threat cannot be addressed with the urgency that it deserves. 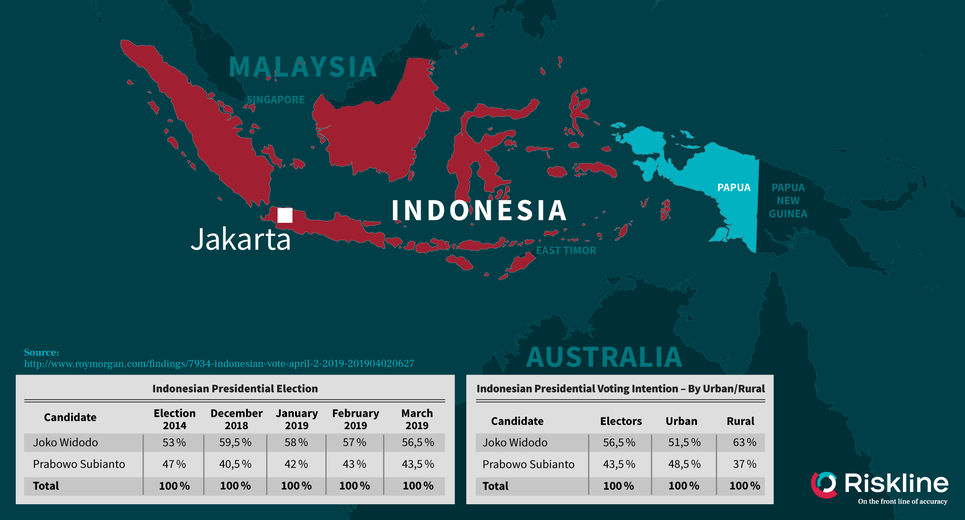 A primer on Indonesia’s upcoming elections

The world’s third largest democracy and most populous Muslim-majority country goes to the polls on 17 April to determine their president, national legislature and provincial and local governments for the next five years. 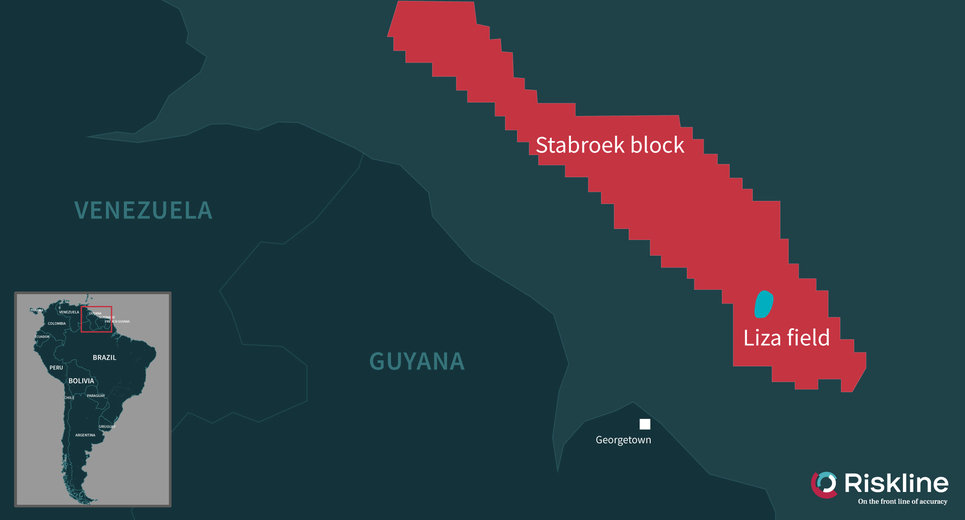 Constitutional crisis, associated uncertainty for oil operators and investors and foreign pressure are looming over the soon-to-be oil-rich Guyana following a government no-confidence vote on 21 December 2018.